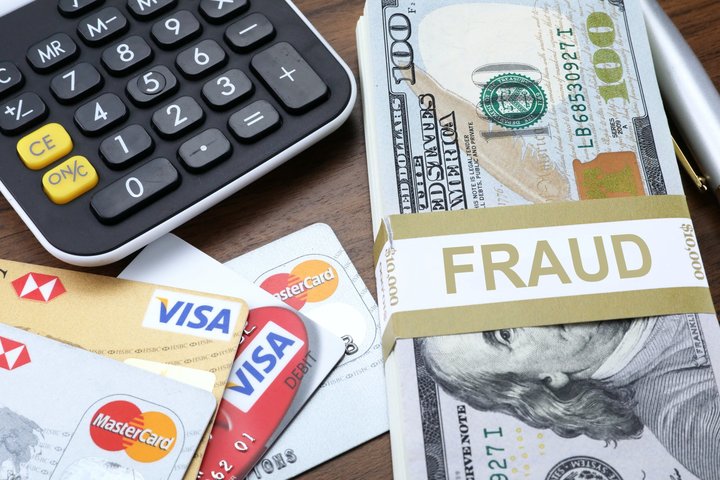 According to the U.S. Department of Justice (DOJ), the finances in question were concealed in undeclared bank accounts at the Swiss IHAG Privatbank, amongst other undisclosed locations.

Using a supposed scheme dubbed the “Singapore Solution,” the defendants allegedly laundered more than $60 million by transferring the money from the undeclared Swiss accounts through various nominee bank accounts based in Hong Kong and other locations, before finally directing the funds back to newly opened accounts at IHAG Privatbank.

A nominee bank account is one where the owner can list another person as the recipient of the account’s funds in the event of the owner’s unexpected death.

The new IHAG Privatbank accounts were ostensibly held in the name of a Singapore-based asset manager, hence the name of the scheme.

Prosecutors claim that the American clients in question paid large fees to conceal their funds and assets; this would implicate them as active participants in the conspiracy.

In a development of the case, the DOJ also unsealed the guilty plea of one of the three American clients.

Wayne Franklyn Chinn of California admitted to his participation in the scheme from 2001 to 2008, when he failed to disclose roughly $5 million in untaxed income.

During this period, he held accounts in nominee names at IHAG Privatbank. According to the DOJ, his funds began circulating to and from Hong Kong in 2010.

From his role in the Singapore Solution scheme, investigators learned that Chinn’s IHAG accounts were held in the name of a Singapore-based trust company, which was acting on behalf of two foundations created to conceal Chinn’s ownership of his accounts.

Chinn’s $5 million were eventually transferred to undeclared accounts in Singapore; money which he never disclosed on any of his tax returns.

As part of his guilty plea, Chinn admitted to one count of tax evasion, which carries a maximum penalty of five years in prison. Sentencing is set for November 19th. He has also consented to forfeit and repatriate $2.2 million back to the United States.

As for the other defendants, if convicted, they also face a maximum penalty of five years in prison as well as monetary penalties.

“Taxpayers contemplating hiding money abroad – and the foreign bankers, attorneys and finance professionals who design and execute strategies to assist their evasion – should know that the Tax Division and IRS have the investigative resources and expertise to unravel even the most elaborate schemes,” said Stuart M. Goldberg, Acting Deputy Assistant Attorney General of the Justice Department’s Tax Division.