Four people suspected of “abuse of official position or authority” in multi-million-dollar purchases of COVID-19-related medical protection equipment were arrested this week in Bosnia and Herzegovina. 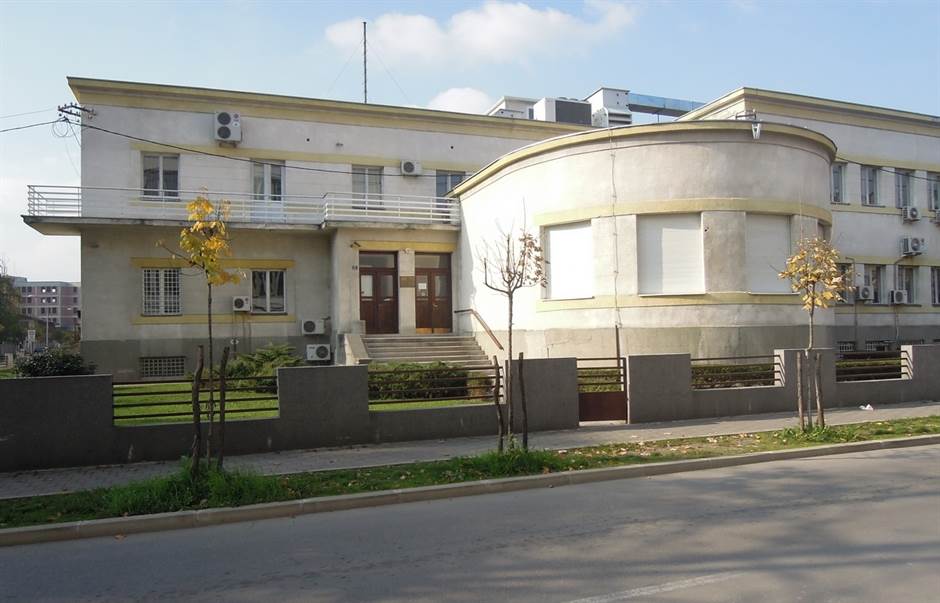 Arrested were the head of the region’s Public Health Institute (PHI), Branislav Zeljković; the owner of Travel4fun travel agency, Saša Marković; Dragan Dubravac, the director of the pharmaceutical trading company Promeding; and Slavko Bojić, director of the Procontrol construction company.

The suspects are accused of taking advantage of the pandemic emergency to acquire large property benefits for Procontrol and Travel4Fun through the PHI’s public procurement procedures, although those firms had nothing to do with the medical equipment.

The institute bought the equipment without first doing a market analysis, according to Dragica Tojagić, the spokeswoman for the region’s Public Prosecutor. As a result, the price of some items more than doubled.

A total of 4.3 million convertible mark ($2.59 million) was spent on these questionable purchases as Transparency International in Bosnia and Herzegovina (TI BiH) said. It pointed out that the Institute signed contracts with firms that lacked medical equipment trade certificates or drug agency licenses.

The practices prompted TI BiH to file a criminal complaint against the management of the Republika Srpska’s Public Health Institute in May of 2020.