Federal prosecutors in the United States have accused the proprietor of a South Florida immigration agency as well as a group of five Cuban women and five Italian men with “marriage fraud” aimed at obtaining a U.S. resident visa unlawfully. 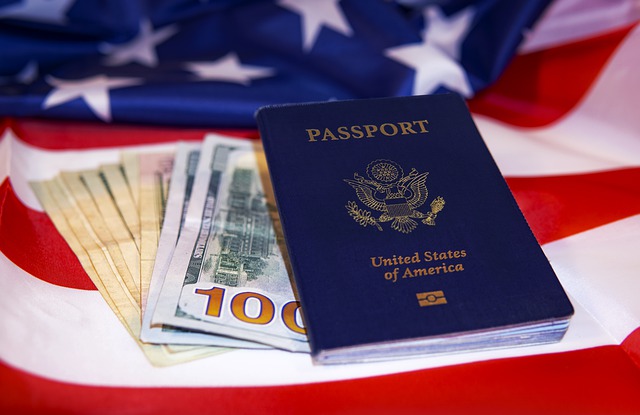 Sanchez was the owner of Immigration Consultant and Immigration Corp., a South Florida company that provided immigration applications and other services to the public, according to a recently unsealed indictment. Some of the services were illegal, the indictment noted.

“It is alleged that Sanchez and her co-conspirators profited from arranging fraudulent marriages between men from Italy with no legal status in the U.S. and women who had been born in Cuba, immigrated to the U.S., and obtained legal status as U.S. citizens or legal permanent residents,” read the statement.

The indictment states that the men were charged thousands of dollars to marry the women  hired by Sanchez. Immigration petitions were then submitted on their behalf, requesting the U.S. government to award the newly-minted husbands lawful permanent residency status, which allowed them to legally work in the U.S.

“It was Sanchez, through her company, who prepared, notarized, and filed the marriage and immigration paperwork necessary to secure immigration benefits for the Italian men,” according to the indictment, which charged her with “one count of conspiring to commit marriage fraud and five counts of unlawfully encouraging an alien to reside in the U.S.”