The U.S. sanctioned three Paraguayan citizens under the Magnitsky Act on Tuesday for orchestrating a series of global corruption schemes totalling approximately US$1 billion. 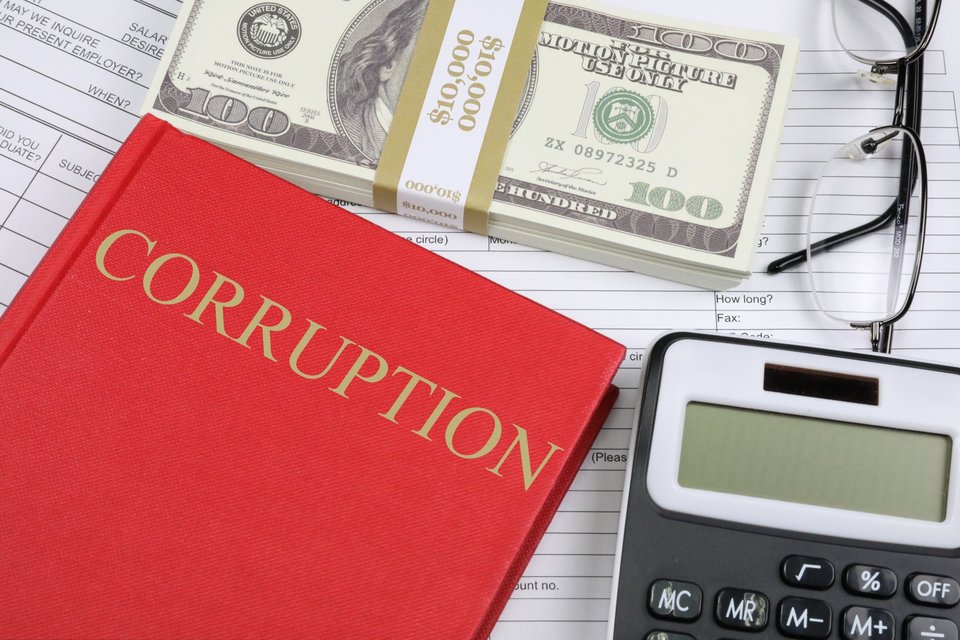 The Magnitsky Act targets perpetrators of serious corruption offences around the world.

“These designations under the Global Magnitsky sanctions program show that we are committed to combating corruption,” said Director Andrea M. Gacki of the Office of Foreign Assets Control.

Kassem is said to maintain strong ties with Paraguayan politicians, police officers, district attorneys, and brokers out of Ciudad del Este, a city located along the Paraná River which is well known for illicit shipping activities.

The DEA-HSI investigation labeled him as a Despachante or dispatcher, given his ability to employ networks of government and bureaucracy officials for illicit purposes.

Using companies such as Espana Informatica S.A. - of which Khalil is the president - the two illegally imported electrical equipment from the U.S.

Kassem would allegedly alter the invoices in order to reduce the stated value of the goods and avoid paying taxes; money which the two kept for themselves as profit.

Once the merchandise was sold in Paraguay, Kassem is said to have laundered the proceeds throughout the U.S., China, Hong Kong and other locations via a network of front companies spanning the globe.

His aptitude as a dispatcher also granted him influence over plain-clothed officers in Paraguay’s Investigation and Special Operations Division, for which he gave them monthly payments, the U.S. investigators claim.

This level of corruption shields the Hijazi Network’s activities from law enforcement investigations, the statement said.

Based on their annual volume of goods imported into Paraguay, the U.S. Treasury estimates that the two have laundered hundreds of millions of dollars since at least 2018.

Meanwhile, Gonzalez, an associate of Kassem, was identified in the investigation as an intermediary: someone who bribes longshoremen, dispatchers, and customs officials in order to expedite shipments.

In July 2019, Gonzalez and her network became the target of Operation Phone Call, a task force led by Paraguay’s Anti-Corruption Prosecutor’s office.

The investigation discovered that Gonzalez used her company, Mobile Zone International Import-Export S.R.L., to purchase high-end electronics from another company in Miami, which would then deliver the goods to several Paraguay-based shell companies.

By bribing Paraguayan customs officials to declare the high-end electronics as cheap goods, Gonzalez had engineered a scheme to pay less on import taxes.

Press reporting said that Gonzalez’s criminal enterprise defrauded the Paraguayan government of at least $675 million, according to the statement.

As a result of the sanctions, if Kassem, Khalil, or Gonzalez have properties or other interests in the United States, they now no longer have access to them.

They are also prohibited from doing any further business with U.S. citizens or entities.

All together, their actions highlight the abundance of illicit activities that take place along the Triple Frontier, a tri-border junction connecting Paraguay, Brazil, and Argentina.

Political corruption and undermined judicial systems in the region make it difficult to counter organized crime threats, which are marked by rampant money laundering, drug trafficking, and terrorist financing operations.