Following a two week trial, former Olympic kayaker Nathan Baggaley and his brother, Dru Baggaley, were formally sentenced on Tuesday to 25 and 28 years in prison respectively. They were found guilty in April by a Brisbane Supreme Court jury for attempting to import more than US$152 million worth of cocaine. 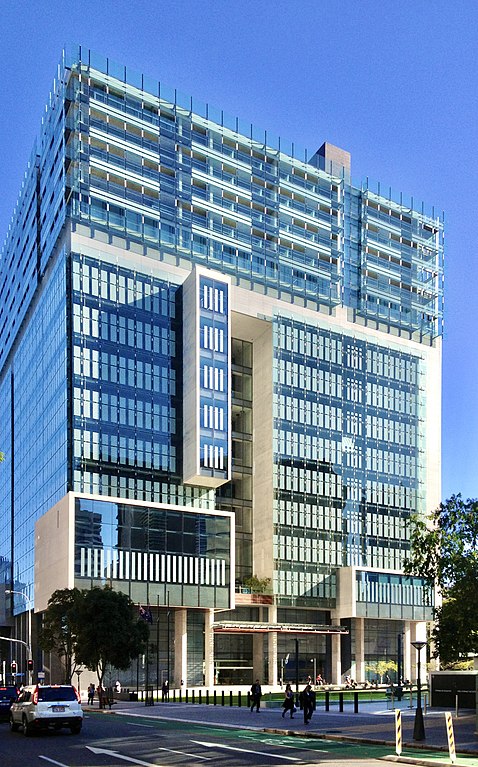 Brisbane Supreme Court (Photo: Kgbo, Wikimedia, License)A two-time silver medalist from Australia who also won several World Championships in sprint canoeing, Nathan had been used to blowing his competition out of the water — until his competition was the Australian Navy.

He and his brother were caught three years ago trying to smuggle packages containing 512 kilograms of pure cocaine from an unidentified foreign vessel more than two hundred miles from the Australian coast.

On July 30, 2018, air surveillance captured footage of Dru loading their boat with dozens of packages from a foreign vessel with another man, Anthony Draper. Nathan had been on the mainland communicating to his brother with an encrypted messaging app. Pursued by the Australian Navy and Air Force and subsequently arrested by the Queensland Water Police, Dru and Draper were seen throwing the packages overboard.

Their case proved to be a hard sell. According to local reports from the trial proceedings, the presiding judge, Justice Anne Lyons, said that she did not think either brother was at the top of a drug trafficking network but that both were motivated by financial gain.

While Nathan was not aboard, courtroom evidence suggested that he was an active part of the plan and would have helped transport the drugs onto the mainland.

Draper was handed a reduced sentence of 13 years in exchange for testimony against the Baggaley brothers.

The two brothers share a record of drug offenses and convictions.