EU May Get Anti-Money Laundering Authority

The European Union could soon get an anti-money laundering authority after the European Commission proposed on Tuesday an “ambitious package of legislative proposals” to strengthen the Union’s rules concerning the fight against money laundering and the financing of terrorism (AML/CFT). 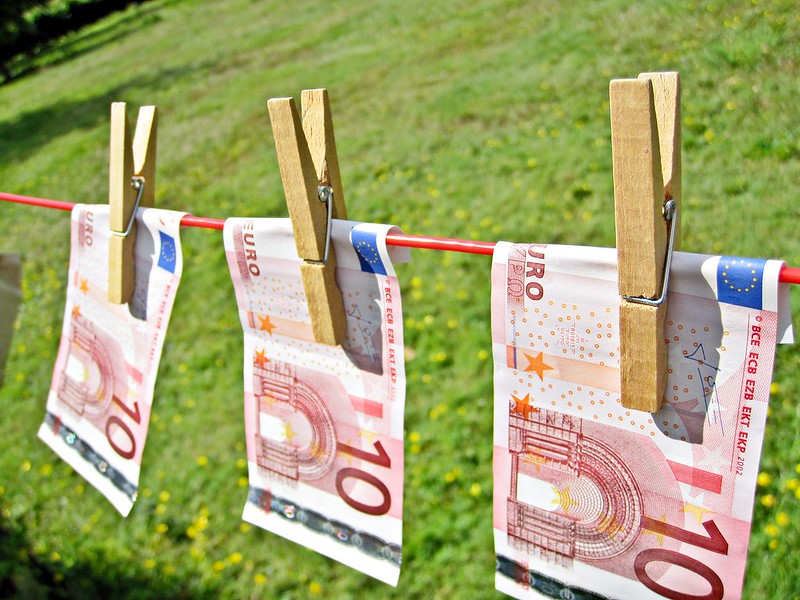 The European Union could soon get an anti-money laundering authority — AMLA. (Photo: Images Money, Flickr, License)The package is part of the Commission's commitment to prevent those crimes among EU individuals and within the EU's financial system, the Commission said in a statement.

“The aim of this package is to improve the detection of suspicious transactions and activities, and to close loopholes used by criminals to launder illicit proceeds or finance terrorist activities through the financial system,” the statement read.

At the core of the legislative package is the establishment of a new authority that would revolutionize AML/CFT oversight in the EU and improve collaboration among various financial intelligence units.

Strengthening the Union’s framework for combating money laundering and terrorist funding would safeguard Europeans from terrorism and organized crime, as stated in the EU’s Security Union Strategy for 2020-2025.

She pointed out that the magnitude of the problem cannot be overstated and that the gaps that criminals can exploit must be filled. “The package significantly ramps up our efforts to stop dirty money being washed through the financial system,” McGuinness said.

AMLA is expected to be active in 2024, with direct supervision beginning somewhat later, once the Directive has been transposed and the new legal framework is in place, according to the Commission.