The United States has charged former President Donald Trump’s close friend and ally Tom Barrack and two others on seven counts for “acting and conspiring to act as agents of the United Arab Emirates (UAE)” without notifying U.S. authorities, a Justice Department statement said Tuesday. 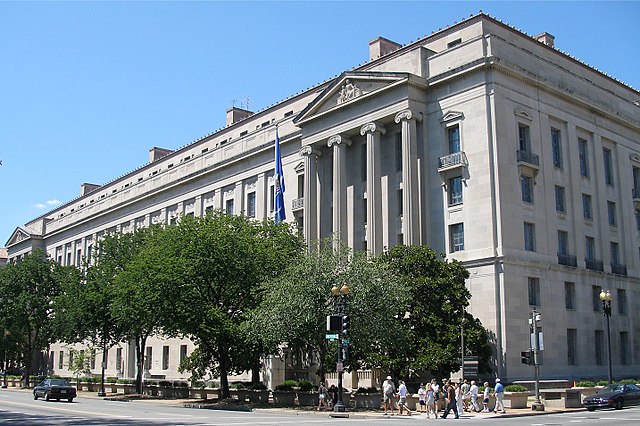 The United States has charged former President Donald Trump’s close friend and ally Tom Barrack and two others on seven counts for “acting and conspiring to act as agents of the United Arab Emirates (UAE)” without notifying U.S. authorities. (Photo: Wikimedia)Their alleged motive was to influence the U.S. presidential campaign, public opinion and the government. To accomplish this, between 2016 and 2018 they “repeatedly capitalized on Barrack’s friendships and access to a candidate who was eventually elected president, high-ranking campaign and government officials, and the American media,” Attorney General for the National Security Division at the Justice Department, Mark Lesko, said.

Barrack served as an informal advisor to Trump in the 2016 presidential election and then as Chairman of the Presidential Inaugural Committee until 2017 when he began informally advising top U.S. officials on matters related to foreign policy in the Middle East. He was also charged with obstruction of justice and lying to federal law enforcement agents during an interview in 2019.

“This case is about secret attempts to influence our highest officials, and when that corrupt behavior was discovered, we allege Mr. Barrack went even further, obstructing and lying to FBI special agents,” Assistant Director in Charge William F. Sweeney Jr. of the FBI’s New York Field Office said.

Alshahhi, who Barrack reportedly called the UAE’s “secret weapon” to advance his country’s interests in Washington, is allegedly a UAE agent who would relay the directions of senior officials to Barrack and Grimes, and act as a middleman of sorts.

The Americans duo would also, with Alshahhi’s help, speak directly to these officials through a “dedicated” device installed with a secure messaging application, “in furtherance of the alleged criminal conspiracy and conduct.”

The Justice statement gives the example of a 2016 Trump campaign speech, to which Barrack allegedly added language that praised the UAE.

The speech was then sent to Alshahhi for delivery to his superiors. Similar correspondences occurred throughout 2016 and 2017, and would entail direction and feedback from senior UAE officials, sent mostly through Alshahhni and received by Grimes and Barrack.

“After one appearance in which Barrack repeatedly praised the UAE, Barrack emailed Alshahhi, “I nailed it. . . for the home team,” referring to the UAE,” the statement said.

A spokesperson for Barrack reportedly told the Associated Press that he denies any wrongdoing and will not be pleading guilty.