Israel’s government is setting up a task force to decide whether the country’s policy on cyber exports is in need of an overhaul. The move comes after revelations from an international media investigation into Israeli spyware firm the NSO Group, Axios reported on Tuesday. 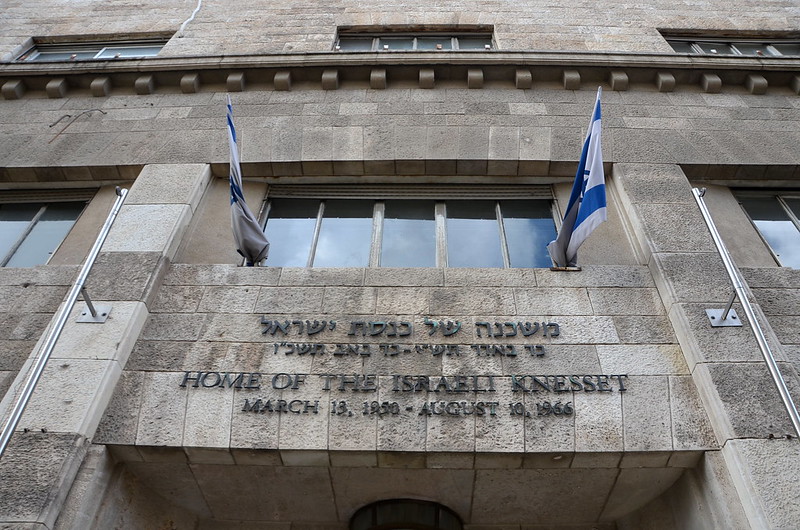 Israel’s government is setting up a task force to decide whether the country’s policy on cyber exports is in need of an overhaul. (Photo: Adam Fagen, Flickr, License)Two Israeli officials told Axios the government would be forming a “special team” to deal with the fallout from the Pegasus Project, a collaboration by 17 media groups including OCCRP. Named after NSO’s main spy tool, the project used a data leak of more than 50,000 phone numbers to show how authoritarian governments use NSO technology to snoop on public figures and activists around the world.

“It is a very substantial crisis," a senior Israeli official told Axios. "We are trying to fully understand its ramifications. We will have to check whether the reports about NSO warrant a change in our policy regarding the export of offensive cyber technology to other countries."

The Pegasus Project raised questions about the NSO Group’s links to the Israeli state, with the group’s sales to foreign clients — which have included a number of authoritarian regimes — subject to approval by Israel’s defense ministry. Benny Gantz, Israel’s minister of defence, said in a Tuesday speech that the government is, “currently studying the information published on the matter.”

As stories stemming from the data leak continue to be released, the NSO Group has denied the reports, describing them as “uncorroborated theories” that rely on information that has “no factual basis.” The firm also said in a statement on Wednesday that it would “no longer be responding to media inquiries” on the “well-orchestrated media campaign.”

The group had previously told OCCRP, in written responses to questions, that it, “does not have access to the data of its customers. However, if and when NSO will receive a credible proof of misuse of its technologies, it will conduct a thorough investigation, as it always has and always will.”

On Wednesday, French President Emmanuel Macron called for a series of investigations to be carried out into the case, after Amnesty International revealed he was one of 14 heads of state, including Pakistan’s Imran Khan and South Africa’s Cyril Ramaphosa, selected as “people of interest” by NSO clients.

“We have long known that activists and journalists are targets of this surreptitious phone-hacking – but it’s clear that even those at the highest levels of power cannot escape the sinister spread of NSO’s spyware,” Amnesty International's Secretary General Agnes Callamard said in a statement.

“This is a national security threat,” the opposition Congress party official, Kapil Sibal, said at a news conference.