Dutch Investigative Journalist Dies Nine Days After he was Shot

Peter R. de Vries, a Dutch journalist famous for his independent crime investigations, died in a hospital on Thursday, just over a week after he was fired on five times in Amsterdam. He was 64. 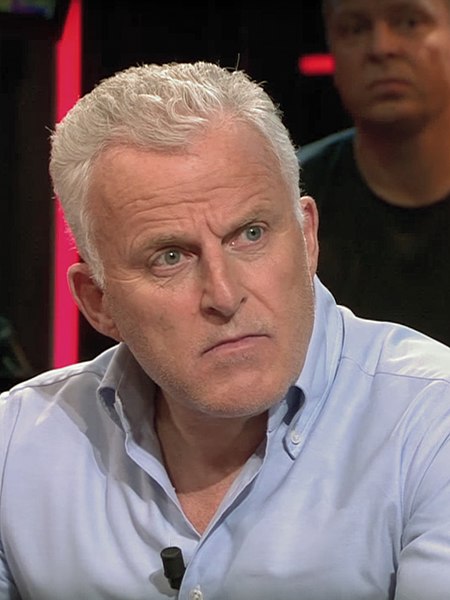 De Vries was shot last Tuesday evening when he was leaving a TV talk show studio where he had appeared as a guest. (Photo: DWDD, Wikimedia, License)“Peter fought to the end, but was unable to win the battle,” de Vries’ family wrote in a joint statement, according to local press. “Peter has lived by his conviction: ‘On bended knees is no way to be free.’”

De Vries was shot last Tuesday evening when he was leaving a TV talk show studio where he had appeared as a guest. He was taken to the hospital in critical condition with several gunshot wounds, while the shooter fled the scene.

According to the Dutch newspaper De Telegraaf, de Vries researched more than 500 murders over the course of his career. His investigations spanned high profile crimes and cold cases, including the 1983 kidnapping of Freddy Heineken, Heineken’s former CEO and the 2005 disappearance of an American teenager, Natalee Holloway, in Aruba.

He had received death threats for his reporting of a teen girl’s murder in Rotterdam and also was allegedly on a “criminal underworld hit list” for advising a star witness in the trial of drug lord Ridouan Taghi, who was arrested in Dubai in late 2019.

The Committee to Protect Journalists has called on Dutch authorities to ensure that those responsible for de Vries’ death are held to account and to investigate whether he was targeted for his journalism.

Dutch Prime Minister Mark Rutte said on Twitter that de Vries was “dedicated, tenacious, afraid of nothing and no one. Always seeking the truth and standing up for justice.”

“We owe it to Peter R. de Vries to ensure that justice takes its course,” Rutte said. “We may and will never tolerate this in the Netherlands.”