Media in Japan as well as some public figures criticized on Wednesday the decision by Japanese prosecutors not to charge 100 people involved in an electoral fraud scheme that landed former Justice Minister Katsuyuki Kawai in hot water. 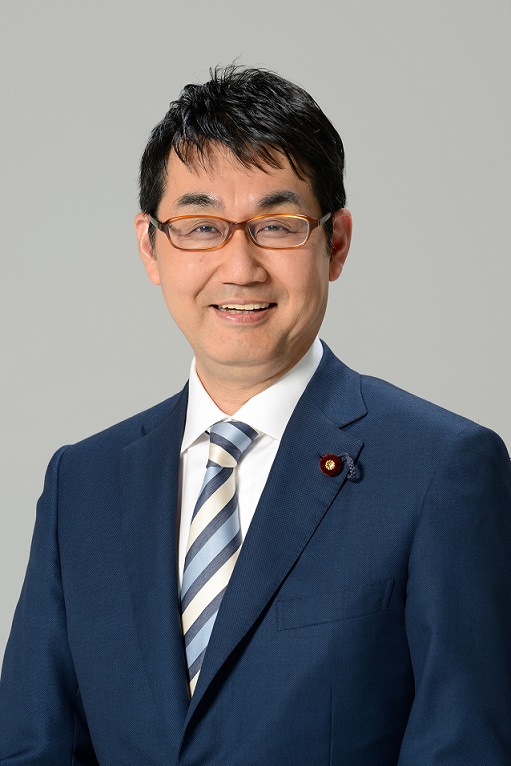 Japanese former Justice Minister Katsuyuki Kawai. (Photo: Kittyomu, Wikimedia, License)Kawai tried to buy his wife, also a politician, a seat in the upper house of the legislature in 2019 and was sentenced in June to three years in prison and a fine equivalent to US$12,000. He had been found guilty of bribing 100 local political leaders and campaign supporters with a total of $260,000 to secure votes for Anri Kawai in the House of Councilors election. One of the 100 has since passed away from illness.

Kawai gave varying amounts of bribes to different people, apparently to align with the votes that the recipient could deliver, according to the June Tokyo District Court ruling. For a former legislative secretary from Hiroshima, Kawai gave $27,000. Forty local politicians received at least $900 each, and their staff at least $450.

Kawai, who had initially claimed innocence, pleaded guilty in March and resigned from his post in the legislature shortly after. His wife was sentenced to 16 months in prison, and had stepped down from her post in the House of Councilors in February.

The decision not to prosecute the recipients is highly unusual, especially since 94 of the 100 have acknowledged receiving the bribes. Under the Public Offices Election Act, bribe recipients can be charged even if they receive less than $90.

Yukio Hatoyama, a former Prime Minister, took to Twitter to express his concern about the outcome of the case.

“All the people who received cash from Mr. and Mrs. Katsuyuki Kawai were not charged,” he wrote. “From now on, if you say that you have received, no matter how much you have received, you will not be guilty. It's a de facto judicial transaction, but is this right?”

An editorial in Asahi Shimbun, a popular newspaper in Japan, said that prosecutors will “impose all responsibility on Mr. and Mrs. Kawai and wait for voters to forget? The trauma left by the incident is deep, and the path to regaining political confidence is far away.”

A special investigative unit in Tokyo’s Public Prosecutors Office suggested that the recipients had no malicious intent — and were instead forced to take the money.

In a Tuesday press conference, deputy chief prosecutor Hiroshi Yamamoto said that prosecutors considered whether to charge some of the local politicians who received large amounts of money from Kawai, but that it would be difficult to determine the exact amounts they received.

Yamamoto also stressed that none of the cash recipients ended up using the money.