Fate of Pension Funds a Mystery in Latin America 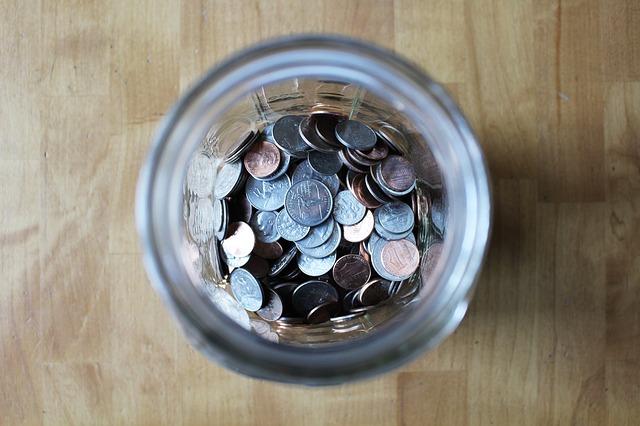 Pension Fund Administrators in Latin America have used hundreds of millions of dollars in worker savings to finance dubious private companies and buy government debt. (Photo: MaxPixel, License)A dónde va mi pensión (Where is my pension going?), an investigation by the Press and Society Institute, IPYS, the Pulitzer Center and 13 news organizations, revealed that workers from nine Latin American countries have saved around US$500 billion for their pensions but that they have no idea how and where their money was invested.

The investigation found that in some cases the money ended up in questionable companies that violated local regulations concerning the environment or worker’s safety.

In Chile, for example, 36 companies financed by pension funds accounted for nearly 3,500 fines issued by the labor regulator over the last five years.

In Colombia, the firms that manage the workers’ savings have invested into their own projects, a once-banned practice that roared back to life during the mandates of Presidents Juan Manuel Santos and Iván Duque.

These firms used the funds to finance multiple projects linked to the business conglomerates they belong to, accounting for $11.5 billion in “self-investments” to several companies from the two largest corporate groups in Colombia.

Firms in the Dominican Republic, Costa Rica and El Salvador have used pension funds to finance up to 80 percent of the governments’ debt, which turned them into major financing sources for these countries.

While pension fund administrators get commissions for generating profits through their investment decisions, retired workers from across the region struggle to cover their basic expenses with the small pensions they get.

Marta Urzúa, a 63-year-old pensioner from Chile, told reporters she stopped paying her gas, electricity, and water bills to buy food since her US$240 pension is far from enough.

“I thought I was going to be able to live in peace,” the woman said. Urzúa anxiously awaits for the pandemic to end so she can return to her informal jobs and earn money to cover her expenses.

“Old-age pensions are not enough or disability pensions are incomprehensibly denied, while large private companies receive financing or governments get out of financial trouble with pension money,” the investigation concluded.

The document raises questions about the lack of transparency surrounding pension systems across the region and cited experts who made recommendations specific to each country.