In Russia,  local news reports that a sophisticated black market for fake vaccine cards is thriving in secret Telegram forums even as COVID-19 runs rampant through the country. 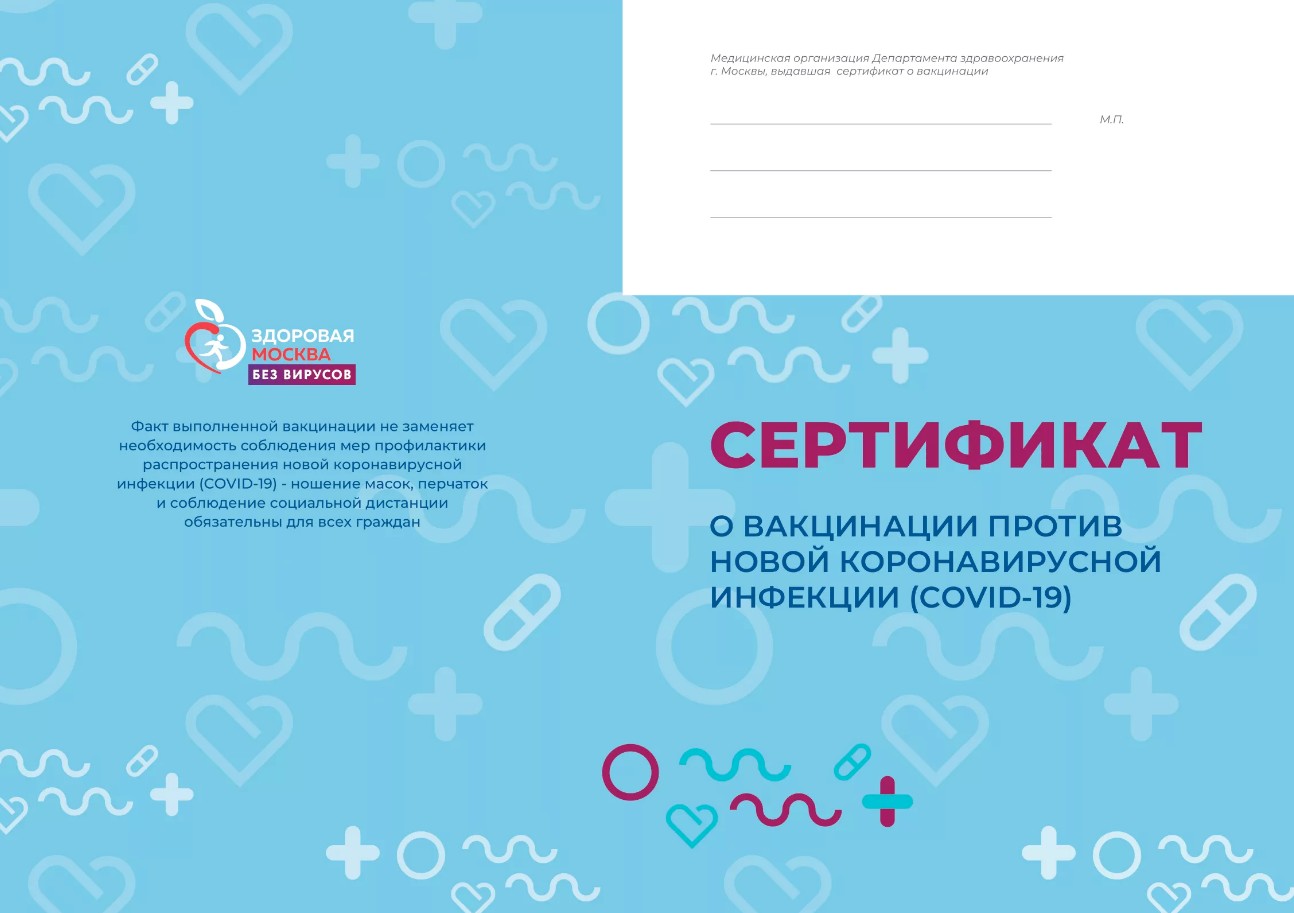 These high numbers have spurred efforts to vaccinate the population. Putin has announced that he won’t enact a nationwide vaccine mandate, but government officials are using other means to pressure people to get vaccinated.

The Moscow Department of Health has declared that only vaccinated people may receive medical care, much to the concern of human rights activists. Mayor Sobyanin of Moscow instituted a vaccine passport system--in the form of QR codes that prove vaccination — which people need to gain entry at restaurants, bars and clubs after 11 p.m. in the city. And government authorities just issued a requirement for 60 percent of all service industry staff to receive at least one dose of the vaccine by July 15th.

Russian authorities initially planned to reach herd immunity by vaccinating 60 percent of the population by Sept. 1. Just this week, the government announced it will count those previously infected as immune, dropping the country’s goal to a 30-35 percent vaccination rate by the fall.

But over 60 percent of Russians don’t want the vaccine. And it’s not just the general public who feel hesitant about getting a shot: a recent report from the Lancet suggests that even doctors in Russia are resisting it.

Russia’s high rates of vaccine skepticism stem from a combination of factors: TV reports have downplayed the severity of the virus for months, so 55 percent of Russians aren’t afraid of contracting COVID-19. And a majority of Russians are afraid—and distrustful—of government-made vaccines.

Only 14.8 percent of the Russian population has been vaccinated as of June 27. But even that number may be inflated, as many people who buy fake vaccine cards are counted in the official data.

The process of obtaining a fake vaccine certificate commences on Telegram, an encrypted messaging platform where most sellers do business. People can pay for either just a paper vaccine card, or, for a bit more money, can upgrade to have their phony vaccine recorded in the national register.

According to Baza, a Russian online news site, sellers collude with medical workers to fulfill these requests. In order to make the fake vaccination seem real, doctors and nurses pour out and throw away the contents of a numbered vial. Then they input the buyer’s personal data and fake dose information into the official database. Russia’s vaccination data is skewed as a result, since it boasts an unknown number of discarded doses.

Pavel Brand, a director of family clinics in Russia, told Forbes that this practice of paying nurses for fake shots isn’t new in Russia. This method — nicknamed “jab down the drain” — has been used for years.

Sometimes people skip the middlemen and pay medical workers directly for this. Vassily Vlassov, a distinguished public health professor at the Higher School of Economics in Moscow, told the OCCRP that nurses will take bribes of relatively low amounts pretty easily.  “For nurses 100 bucks is good money.”

Fake vaccine facilitators may be also turning a profit in less obvious ways. People may be selling the personal data gathered during this scheme for more money. In order to enter someone into the official vaccine database, sellers have to receive a customer’s passport information and insurance account number. Sources speculated to Kommersant, a Russian news site, that sellers are marketing this personal data on the darknet.

Printing, processing, and possessing fake COVID-19 vaccine certificates is highly illegal, and punishable with prison time. The consequences are even higher for medical professionals caught in the scam. But Russian authorities have been slow to crack down, and very few arrests have been made.

In the meantime, as authorities continue to impose strict vaccination rules, experts predict that the demand for fake vaccine certificates will skyrocket.

But, since Russian vaccine statistics are muddled with both the real and the fake, ultimately it is just really hard to tell.