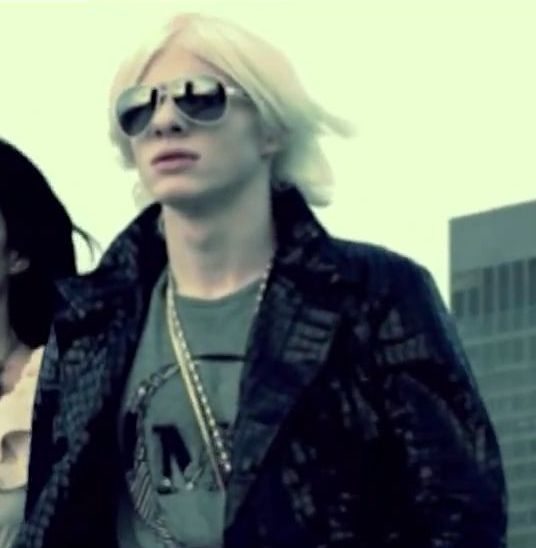 Soon after the tapes aired, several other people shared similar stories on how Ivanishvili had insulted and harassed them. (Photo: Bera's official YouTube channel, Wikimedia, License)The recordings were first aired in March on “TV Pirveli,” an opposition station, which claimed the conversation took place in 2015-2016 and that the head of Georgia’s state security service had also taken part in the discussion.

According to a statement released by the prosecutor’s office on June 18, the recordings in fact stem from before Ivanishvili’s 2012 election, were significantly edited from their original version before being aired, and are themselves a crime as wiretapping is only allowed in 13 types of criminal investigations, such as drug trafficking and terrorism, none of which the two seemed to have been involved in.

In one recording, the two discuss going to the boy’s neighborhood and publicly humiliating him.

In another recorded conversation, Garibashvili comforted Bera saying that the offending schoolboy was mocked and insulted in the presence of neighbors and acquaintances and was so scared that he stopped attending school.

In the conversations both used extremely vulgar language about the school boy and his family.

However, a few days after the recordings were aired, Bera Ivanishvili spoke on the pro-government “Imedi TV”, saying that the conversation was not recent but from 2011, when he was still a teenager and that he has no regrets.

“I am in the same position today and I will say live on your air that if someone curses my mother, it will concern the family, which is the most sacred, I will demand an answer from such a person, even today,” he said. "Show me a Georgian man who thinks differently about this issue."

Georgia’s opposition has alleged that Garibashvili and Ivanishvili's actions towards the boy were a crime to be investigated and NGOs are awaiting explanations from the prime minister.

“As lawyers, we say that the non-initiation of an investigation by the prosecutor's office directly means a declaration of disobedience to Georgian law and of obedience to the ruling party,” said Kakha Kozhoridze, a member of the opposition Lelo party. “The party is not authorized to establish the facts of the crime, it should be determined by the prosecutor's office.”

The schoolboy doesn’t seem to be the only one to have faced Bera’s Ire. Soon after the tapes aired, several other people shared similar stories on how Ivanishvili had insulted and harassed them.

Garibashvili has called the case a provocation, and cast blame on his predecessor.

“We understand well where and from whom this provocation came, this is [former president and opposition leader] Mikheil Saakashvili's attempt,” he said in March.

Georgia’s current Prime Minister Irakli Garibashvili has served in several positions since Georgian Dream came to power in October 2012, with the elder Ivanishvili.

This is not the first bravado related scandal faced by the Georgian Dream party. Three years ago, the Georgian Dream affiliated mayor of Marneuli, a southern Georgian town about 46 km from Tbilisi, was recorded forcing a local man to wash his face with urine after the man had cursed both the mayor’s and Bidzina Ivanishvili’s wives. The video was shared widely on social media leading to the mayor’s arrest and ousting from office.