Authorities raided a medical research institute in southern France on Monday, as part of an investigation into corruption related to agreements signed with another research facility for services that may have been overpriced while the board presidents of the two institutions were a married couple. 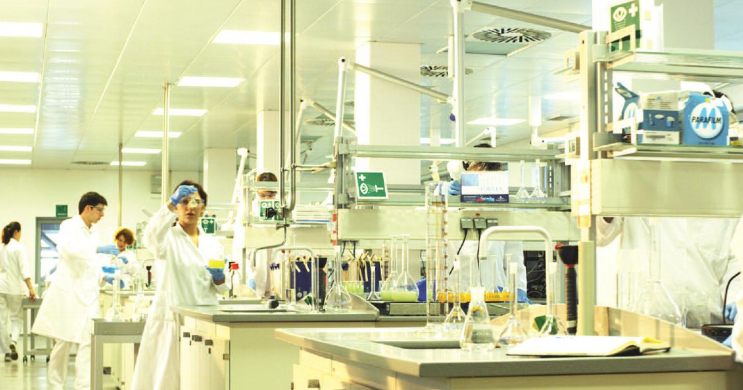 This is not the first time Mediterranee Infection has been involved in scandals. (Photo: Alkaloid AD, Wikimedia, License)According to a statement the Prosecutor of the city of Marseille sent to OCCRP on Tuesday, a preliminary inquiry into the financial links between the University Hospital Institute Méditerranée Infection and the Institute of Research for Development (IRD) was launched in 2019 following a report submitted by the French Anti-Corruption Agency.

While the Mediterranee Infection is a state-of-the-art epidemiologic research and care facility, the Institute of Research for Development focuses on helping developing countries through science and innovation.

According to local media, the investigation targets agreements worth hundreds of thousands of dollars for premises rental, the lending of researchers and other services, signed between the two state-funded scientific institutes. This occurred while their board presidents, Yolande Obadia and Jean-Paul Moatti, were a married couple.

The prosecutor’s statement said the investigation was also directed towards “the internal use of public funds for expenses unrelated with the IRD missions or unjustified.”

This is not the first time Mediterranee Infection has been involved in scandals. The institution is directed by the renowned researcher and prolific academic writer Didier Raoult, an infectologist well-known for his controversial positions on the treatment of COVID-19.

Last year, Raoult promoted hydroxychloroquine as a treatment for the disease, despite evidence against its use in hospitalized patients. His colleagues have accused him of violating the code of ethics and misinforming the public. Raoult also lodged complaints against two critics of his research methods.

Contacted by OCCRP, Mediterranee Infection confirmed that its offices were searched, but stressed that the probe did not directly concern their former president and current scientific director Raoult.