Italy’s plan to introduce a centralized agency to fight cybercrime is set to go ahead after the Council of Ministers passed a bill proposed by Prime Minister Mario Draghi and other high-ranking government officials to bolster cybersecurity. 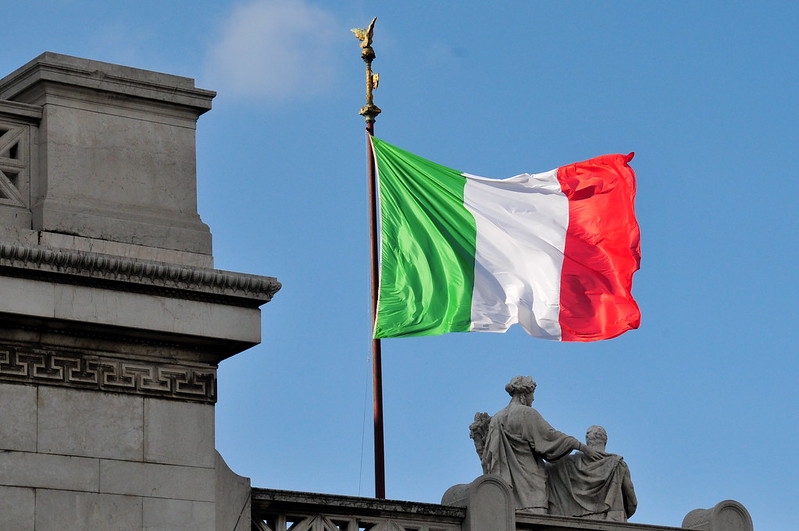 Italy’s plan to introduce a centralized agency to fight cybercrime is set to go ahead. (Photo: Ed Yourdon, Flickr, License)The move came just before leaders of the Group of Seven (G7) nations demanded on Sunday that Russian authorities hold accountable those within its borders who conduct any kind of cybercrime, such as ransomware attacks or using cryptocurrencies to launder the proceeds of these ransoms.

They also called on Russia to “stop its destabilizing behavior and malign activities,” they said in a release after the three-day summit.

The cabinet-approved decree-law includes “urgent provisions on cybersecurity” in Italy and the creation of a National Cybersecurity Agency as part of a national cyber-resilience strategy that seeks to raise the populations’ awareness on matters related to cyber threats, authorities said in a statement.

The unit, which falls under the Prime Minister’s responsibility, will be in charge of developing national capabilities for preventing, monitoring, detecting and mitigating cyber attacks in cooperation with other Italian agencies.

It is also expected to protect the State’s services and essential functions from cyber threats, and boost the development of a national workforce in cybersecurity.

The agency will work with an initial team of 300 experts and a budget of 530 million euros until 2027, according to local media.

In February, for example, President Emmanuel Macron injected US$1.21 billion into the country’s cyber defence after two hospitals became the most recent targets of a ransomware attack.

More recently, U.S. authorities blamed Russia-based hacking groups for the attacks on the largest pipeline network in the U.S. and a global meat supplier.