Law enforcement from 24 countries, including some EU members, have arrested 52 people during a six-months-long operation targeting criminal networks involved in the trafficking of the endangered European eel (Anguilla Anguilla) to Asia, Europol said in a statement. 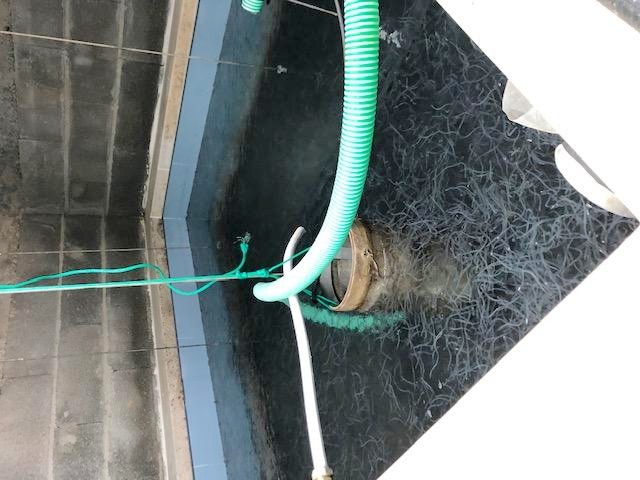 Endangered, glass eels in an improvised water bunker. (Photo: Europol)During 58,000 inspections conducted across Europe as part of Operation Lake V, police seized 387 kilograms of glass eels and 25 kilos of adult eels valued at about 1.24 million euro (US$1.5 million), according to the statement.

Officers also confiscated cars, boats and other assets during the operation.

“The investigations during Lake V uncovered criminal networks building special structures similar to bunkers to store the illegally fished glass eels. After arriving in Asia, the glass eels are grown in fish farms and distributed to different markets across the globe,” read the statement.

Europol claims that the trafficking of glass eels is “one of the biggest, most lucrative illegal trades of protected species worldwide,” with illegal profits estimated to be up to 3 billion euro ($3.65 billion) in recent years.

The first cargo of more than 100 kilos, or 300,000 glass eels, was seized in Spain in November last year at Madrid’s Barajas airport. Spanish police arrested two people, including the criminal network’s leader, according to Europol.

“Another complex investigation involving Portuguese law enforcement authorities has led to the dismantling of a criminal network using oysters to conceal glass eels in cargo… while another Portuguese-led investigation uncovered bunker-like structures in which eels were stored before being shipped to Asia,” read the statement.

The European police also said that a special law enforcement unit was created in France, deemed as one of the main trading points for glass eels, to coordinate the controls across the country’s entire territory.

Apart from France, the primary criminal networks involved in this kind of trafficking are based in Spain, Portugal, and the United Kingdom, which are the four European countries that produce glass eels.

The agency also noted that the international travel limits, due to COVID-19 pandemic, have influenced eel trafficking in a way that the criminal networks have been “concealing glass eels in shipments with other commodities before transporting them to Asia through air cargo.” Their practice before was to smuggle eels in suitcases.

The European Anti-Fraud Office (OLAF) has for the first time played a coordinating role in Operation Lake V, which it said “has become a vital weapon in the fight to protect eel stocks.”

OLAF said its role was “primarily coordinating with the French customs authorities in what was one of the widest anti-smuggling operations in French history.”

“More than 20 French customs authorities from across the country took part in the operation, alongside French environmental protection authorities, with OLAF providing vital coordination support between these services, as well as the link with Europol,” read the statement.

“I am proud that we were able to play an important coordinating role in this operation to protect one of Europe’s most at-risk species,” OLAF Director-General, Ville Itälä said.

“I expect to see a significant increase in the number of cases and operations involving environmental and biodiversity issues in the years to come as OLAF plays its part in supporting the EU’s commitment to tackling climate change and protecting the environment,” he added.