A U.S. court sentenced on Thursday a whistleblower and former Treasury Department employee to six months in federal prison, followed by three years of supervised release, for giving a reporter confidential information about suspicious money transfers worth more than $2 trillion that were flagged by banks. 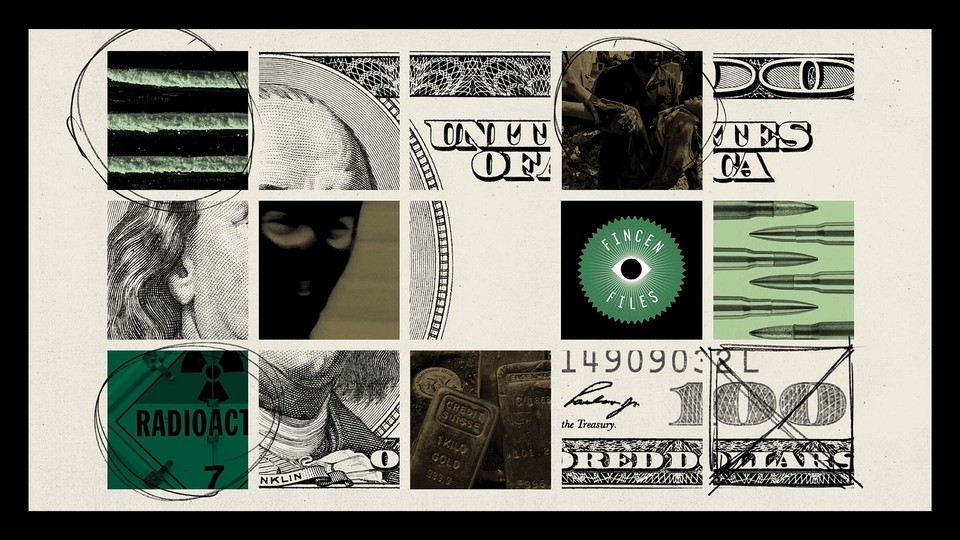 FiNCEN Files. (Photo: ICIJ)Natalie Mayflower Sours Edwards pleaded guilty in January 2020 to disclosing Suspicious Activity Reports (SARs) and other sensitive government information to a reporter while she was working as a senior advisor at the the United States Treasury Department’s Financial Crimes Enforcement Network (FinCEN).

BuzzFeed News shared the thousands of SARs that revealed suspicious money transfers made between 1999 and 2017 with the International Consortium of Investigative Journalists (ICIJ), OCCRP, and over 100 other global partners.

The result was The FinCEN Files: a series of investigations released in September 2020 that shed light on the role banks play in allowing criminals to move, launder, and hide dirty money.

U.S. Attorney Audrey Strauss said Edwards’ sentencing “demonstrates that public servants who abuse the power entrusted to them will face steep consequences for their actions.”

“Government employees entrusted with such highly sensitive information owe a duty to safeguard that information. The defendant abused that trust to serve her own purposes, broke the law, and now faces time in a federal prison for her actions,” she added.

But journalists across the world took to social media to voice support for Edwards’ role in exposing corruption and the role that banks play in enabling the flow of illicit funds, and condemn her sentence.

Among them was BuzzFeed’s spokesman Matt Mittenthal, who in a statement posted to Twitter said that BuzzFeed “strongly condemns” the sentence, and commended Edwards for her role in inspiring “major reform and legal action in the United States, the EU, and countries around the world.”

“Because of Ms. Edwards' bravery, BuzzFeed News, along with the 108 media organizations in the International Consortium of Investigative Journalists, were able to publish the FinCEN Files, which revealed financial corruption on a global scale,” he added.

Meanwhile, the U.S. saw a major reform to anti–money laundering laws in the Corporate Transparency Act passed in December 2020, which requires U.S. companies to reveal their true owners to FinCEN itself.