The US Sues BitConnect Promoters Over Crypto Lending Program

The U.S. Securities and Exchange Commission (SEC) sued five individuals for promoting an unregistered cryptocurrency exchange platform and helping it amass more than US$2 billion through a lending program authorities have flagged as a Ponzi scheme. 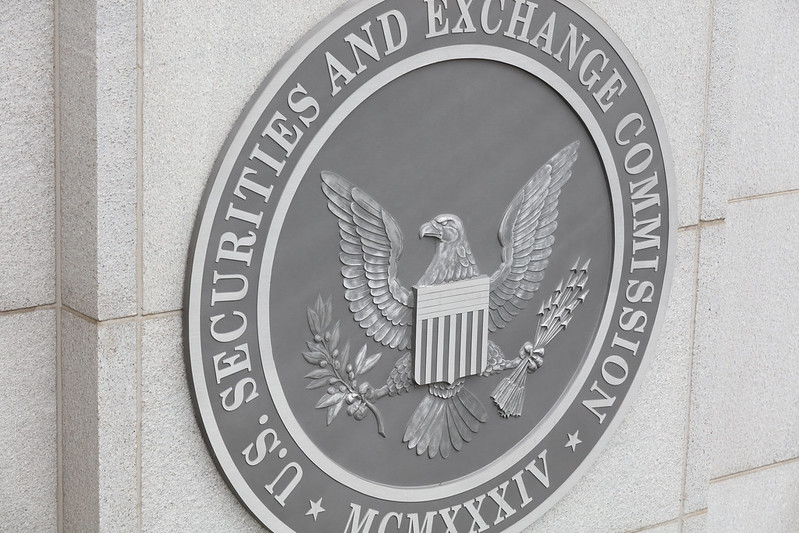 The U.S. Securities and Exchange Commission (SEC). (Photo: SEC, Flickr, License)Between 2017 and 2018, Bitconnect used a network of promoters to market and sell securities through a ‘lending program’ without registering the securities offerings nor the brokers-dealers with the SEC as stated in federal laws, the U.S. regulator said in a statement last week.

"We will seek to hold accountable those who illegally profit by capitalizing on the public's interest in digital assets,” she said.

The regulator filed the complaint in the United States District Court for the Southern District of New York.

In 2016, BitConnect launched its currency, BitConnect Coins (BCC), and claimed to have placed millions of coins into the cryptocurrency marketplace equivalent to $4.1 billion in 2018.

The company also released an investment program called the BitConnect Lending, which promised investors a return as high as 40% a month in exchange for purchasing the BCC.

The platform shut down the same year after state regulators ordered Bitconnect to stop its sales due to the company’s similarities to a Ponzi scheme and for lacking licensing requirements.

U.S. authorities also raised concerns about the company’s opacity as it never disclosed information about its principals, its financial conditions or its physical address in the United Kingdom.

“As with many frauds, Ponzi scheme organizers often use the latest innovation, technology, product or growth industry to entice investors and give the scheme the promise of high returns. Potential investors are often less skeptical of an investment opportunity with assessing something novel, new or cutting-edge,” the SEC said.