In a series of coordinated raids, law enforcement agencies in five EU countries arrested 22 suspected members of an organized crime group that allegedly deprived the Spanish budget of more than 26.5 million euro (US$32,35 million) by misusing the European Union’s VAT rules. 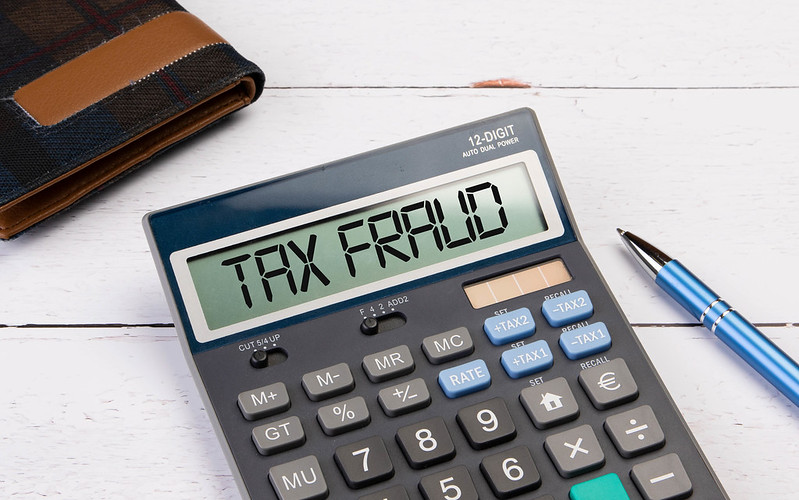 Carousel fraud caused serious damages to Spanish budget. (Photo: Marco Verch, Flickr, License)In a so-called ‘carousel fraud’ scheme, scammers misuse EU laws which provide that the movement of goods between member states is VAT-free. They set up a series of fake companies that pretend to be trading goods within the country and across borders, with one company eventually claiming back VAT that has never been paid as they were zig-zagging the goods.

Europol and Eurojust supported the operation, in which 24 locations belonging to the crime gang were searched in Spain, the Netherlands and Belgium.

Investigators “seized 16 high-end vehicles and 13 properties worth an estimated 1.3 million euro ($1,58 million), and froze a dozen bank accounts held by these criminals in 33 different financial entities,” according to the statement.

“The syndicate used a sophisticated infrastructure to facilitate such tax evasion spread over various countries in the past year and a half… using so-called front companies in Spain, Slovakia, Romania, Belgium and the Netherlands to pretend a trade in goods took place,” read the Europol statement.

In fact, no goods were shipped to other countries' businesses; instead, they stayed in the same Member State.

“Value added tax (VAT) has to be paid on these kinds of transactions within the same country. By pretending a trade across the EU took place, the VAT payment was avoided and the Spanish tax authorities were defrauded,” according to Eurojust.

It added that a “string of shell companies had been set up and trading documents had been forged for these purposes.”

Carousel fraud syphons billions from the budgets of EU countries every year. The scheme is rather complex: A company in one EU country first purchases VAT-free goods from a company in another EU state and then sells them to a third company in the same country, charging the prescribed VAT which it is later obliged to pay to the state.

However, before it does, the second company disappears - for example, it files for bankruptcy - without declaring any taxes, turning into what authorities have termed as a ‘missing trader.’

Now the third company sells the same goods to a fourth business abroad, which would be another international deal, exempted from VAT.

This would mean that the third company would be losing money as it can’t charge the fourth company the VAT it had paid to the missing trader.

Very often, all of the businesses in the chain are owned by the same people.

Europol and Eurojust said that the operation was conducted following investigations into the swindle, which the Spanish authorities launched at the end of 2019.