Prisons in North Macedonia are filled with corrupt staff, inmates are persistently being  mistreated and authorities have failed to improve longstanding structural deficiencies within the country’s prison system, a Council of Europe report found. 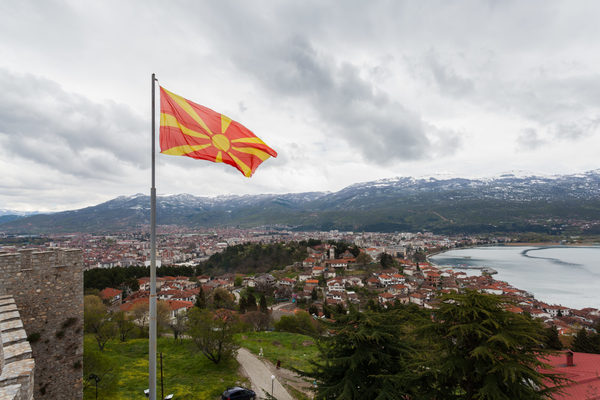 Problematic prison system in North Macedonia. (Photo: providence, Young Diplomats)The document raised particular concern about the prevalent physical abuse of criminal suspects by police, with people being subjected to “slaps, punches, kicks and blows with truncheons” for the “purpose of extracting a confession.”

The 104-page review, published by the CoE’s Committee for the Prevention of Torture last week, based its findings on a trip to the country in December 2019.

The report was also highly critical of the failure of the authorities of North Macedonia to address fundamental shortcomings of the country’s prison system marred with poor management, squalid material conditions and “endemic corruption of staff,” particularly at Idrizovo Prison on the outskirts of the city of Skopje. Idrizovo, which holds about 60 percent of the country’s prison population, was perceived to have especially “inhumane and degrading conditions.”

The Committee stressed that its delegation “once again received numerous allegations from inmates...that everything was available for purchase and that each item bore a specific price tag within the prison.”

Accommodation in specially equipped cells, change of wings and classification/regime, access to the doctor, prison benefits, drugs, mobile phone and even refusal to accommodate new inmates in a specific cell were among the benefits money can allegedly buy.

The whole spectrum of prison staff were implicated in alleged corrupt activities of both active and passive bribes, the report said, adding that “such an endemic level of corruption brings in its wake discrimination, violence, and insecurity.”

As such, the report recommended the country “step up efforts to combat corruption” and favoritism in prisons by holding senior officers accountable through substantial investigations of mistreatment.

It also noted that safeguards, like immediate access to a lawyer, should be applied from the moment a person is detained.

Criticism of the country’s policing tactics and prison conditions was particularly forceful under Prime Minister Nikola Gruevski, according to Balkan Insight. Gruevski himself fled the country in 2018 days before he was to serve a two-year prison sentence for corruption.

The country’s current prime minister, Zoran Zaev, pledged in 2020 to implement reforms across the country.