An Argentinian attorney has turned to the Austrian government and the European Central Bank (ECB) for information that would explain why Austria’s defunct Meinl Bank has bought off the debt of the bankrupt Argentinian postal service against its own and the interest of other creditors but in favor of the family of Argentine former President Mauricio Macri. 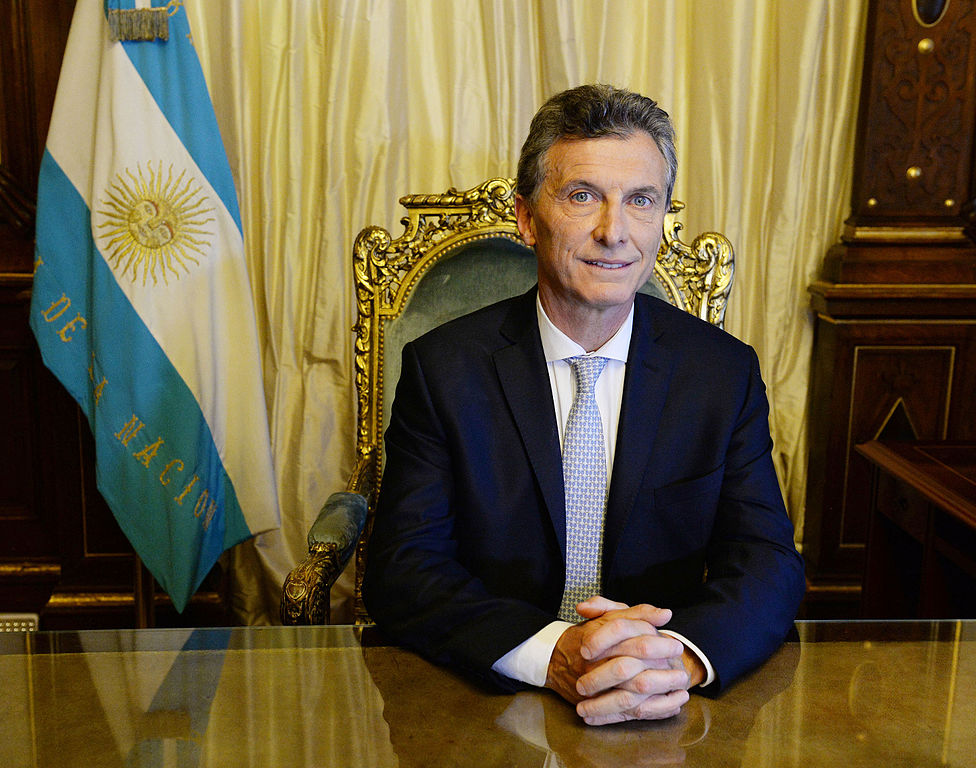 Argentine former President, Mauricio Macri. (Photo: Casa Rosada, Wikimedia, License)Correo Argentino, the country’s postal service, was privatized in 1997 but under the new owner, the Macri family, one of the richest in Argentina, the company slumped into insolvency in 2001 and became unable to pay its creditors and the concession fees it owed the state.

The bankrupt company was re-nationalized in 2003 and in 2005 Meinl Bank bought up nearly 40 percent of Correo Argentino’s debts, becoming the key decision maker.

However, a recent investigation by OCCRP and La Nación revealed that just months before Meinl bought up the debt, it signed a secret agreement with an offshore company linked to the family patriarch, Franco Macri. The deal gave the bank the right to manage the claims of several Correo Argentino creditors on behalf of this company, based in the secretive European principality of Liechtenstein.

Among other, Boquín requested in her 71-page-long court ruling issued last week to look deeper into one of OCCRP’s revelations - that Meinl paid the International Finance Corporation (IFC) and the Inter-American Development Bank (IDB) for their claims against Correo Argentino so that the bank could become the company’s main private creditor.

This way, Meinl engaged in a series of decisions that puzzled prosecutors for years and, instead of benefitting creditors, its maneuvers ultimately favored the Macri family. As Correo Argentino’s main creditor, Meinl Bank holds a key power to approve or reject payment proposals from the Macris.

The lead attorney warned that she would take the case to Argentina’s highest court if a judgment disregards her latest concerns.

The longstanding battle looked close to reaching an agreement, but Boquín’s ruling may delay the possibility of a resumption if Argentinian judge Marta Cirulli, in charge of the case, admits the evidence requested by the attorney.

The Macris have put forward a proposed settlement of 1 billion pesos (around US$10.7 million) to discharge all Correo Argentino’s debt, but the Argentinian treasury says the figure falls short and estimates the company owes the equivalent of at least $46 million.

The family argues that most of its creditors approved the settlement, including Meinl, which reportedly did so before going bankrupt.

Prosecutors are pushing for a declaration of bankruptcy that could allow the court to seize and distribute the company’s assets among its creditors.