Pope Introduces Another Anti-Corruption Law in the Vatican

Pope Francis introduced on Thursday a new anti-corruption law that requires all Vatican cardinals and workers in managing positions to disclose whether they have been convicted of financial crimes in the past. 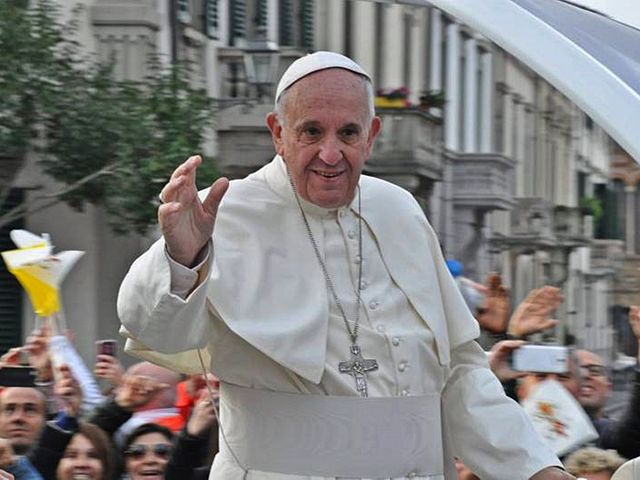 The new regulation mandates cardinals and managers to fully disclose if they’ve been previously involved in corruption, terrorism, money laundering, fraud, exploitation of minors or tax evasion or have received a pardon or amnesty.

Similarly, they have to declare that they do not hold, even through third parties, cash, investments or stakes in companies settled in countries listed as high-risk for money laundering.

It also mandates that cardinals and managers cannot hold shares or interest in companies whose policies are contrary to the Church’s social doctrine.

Vatican workers must sign this declaration when they are hired and then every two years.

The veracity of their statements will be reviewed by an economic secretariat and in case of false declarations, employees can be dismissed or required to pay damages.

“Corruption can be manifested in different manners and forms even in various sectors other than that of procurement,” the Pope said. “Because of this, internationally accepted regulations and best practices require transparency from those holding key roles in the public sector to prevent and combat conflicts of interest, patronage practices and corruption in general.”