Afghanistan’s Ministry of Mines has released a statement “rejecting” the findings of an OCCRP investigation published Wednesday, which uncovered how President Ashraf Ghani’s brother, Hashmat, secured a lucrative mining deal through a contractor with ties to the U.S. military. 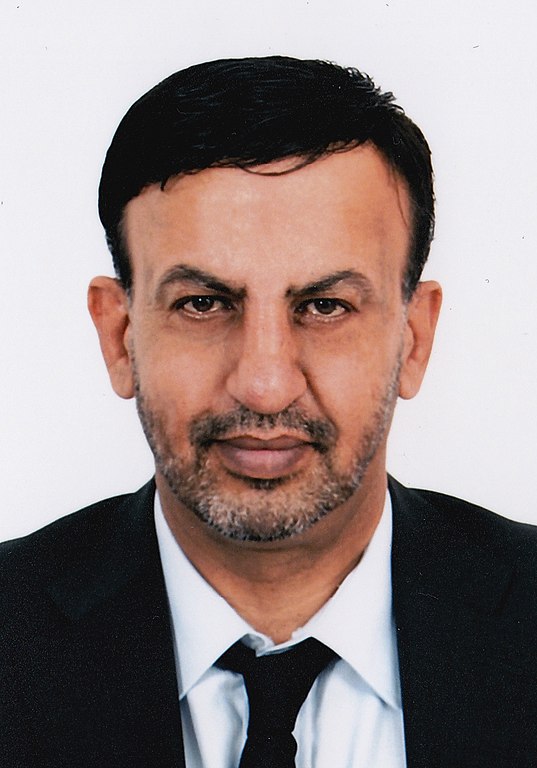 OCCRP did not allege that a contract was signed between the government and Hashmat Ghani, but exposed how he is a major shareholder in Southern Development, which was granted extensive rights by the Ministry of Mines to buy artisanally mined ore.

The investigation also found that Southern Development is a subsidiary of SOS International, a Virginia-based company with links to the U.S. military.

OCCRP obtained leaked documents between the Afghan Ministry of Mines and Southern Development, which revealed how the company was given permission to obtain 20,730 tons of locally mined chromite already under the control of the Afghan government. Wednesday’s investigation also detailed how U.S. Special Forces, in contravention of Afghan mining law, had worked with pro-government militias on chromite processing.

Hashmat Ghani, who did not respond to OCCRP’s requests for comment before publishing, denied the findings in a tweet on Wednesday, but admitted to processing chromite.

“A baseless allegation was made about one our (sic) companies with a chromite processing plant, which in three years it only has processed 1,000 metric tons that hasn’t been exported yet. I invite SIGAR (the Special Inspector General for Afghanistan Reconstruction) or any audit firm, and journalists to see and inspect it,” he posted.