The Pan American Health Organization (PAHO) urged the public not to buy vaccines on the Internet after it received reports that counterfeit COVID-19 jabs are being sold via social media in Mexico, Argentina and Brazil. 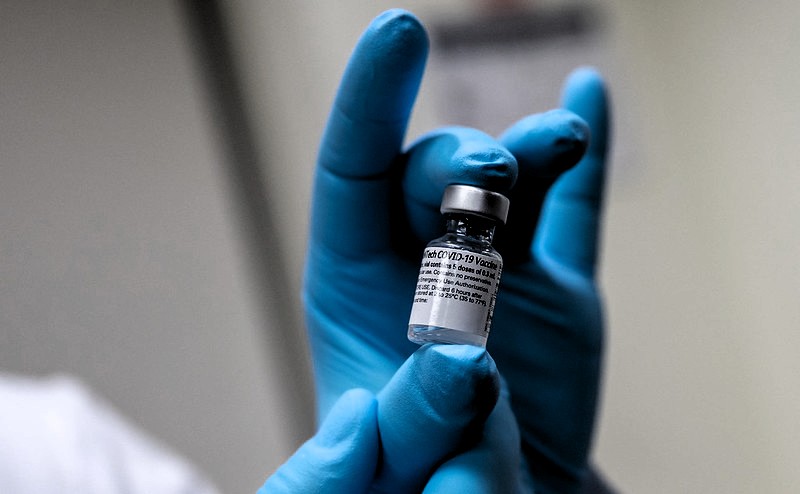 Vaccines from the Internet are not safe, the Pan American Health Organization warned. (Photo: Lisa Ferdinando, U.S. Secretary of Defense, Flickr, License)The reports come at a difficult time for Latin America as the second wave of coronavirus infections is hitting the region and vaccination rates remain low.

Brazil reported a drop in cases, but infections still remain alarmingly high, while contagions are accelerating in Argentina, making it the third-highest case count in the region.

"Illegal markets offer vaccines that are probably counterfeit, they are not the real vaccine or, perhaps, they are being stolen from a health center, and no one can ensure that they were stored correctly," said PAHO’s deputy director, Jarbas Barbosa, in a press conference on Wednesday.

He did not specify which COVID-19 vaccines are being advertised on the Internet.

To be effective, COVID-19 vaccines require special handling and storage conditions, with some of them to preserve their effectiveness. Some of them cannot be stored at fridge temperatures, and require temperatures as low as -80 degrees Celsius.

Pfizer detected the first confirmed bogus versions of its COVID-19 vaccine in Mexico and Poland, the biopharmaceutical company told The Wall Street Journal earlier this week.

In Poland, authorities said they seized several vials identified with the Pfizer-BioNTech label that likely contained anti-wrinkle treatment. After testing the liquid, it was found that it had hyaluronic acid, an ingredient widely used in skincare products.

Polish law enforcement arrested the man and said they believed no one received a shot of the fake vaccine.

Meanwhile, Mexican authorities told the paper they recovered vials with fraudulent labels that contained distilled water. About 80 people received the fake vaccine and paid some US$1,000 a dose. The injected water has not harmed the victims.

Local police arrested six people during the raid of a clinic in northern Mexico, where they found the vaccines stored in a portable beer cooler.

“Any vaccine against COVID-19 that is advertised for sale on sites, social networks, pharmacies, hospitals and points of sale in Mexico constitutes a health risk because it is of doubtful origin,” warned Mexico’s Health Office in a statement.