After his supporters warned that he could die soon, Russian authorities transferred sick Kremlin critic Alexei Navalny to a prison hospital which some say is even worse than the cell he spent the past three months. Supporters plan mass protests over his treatment. 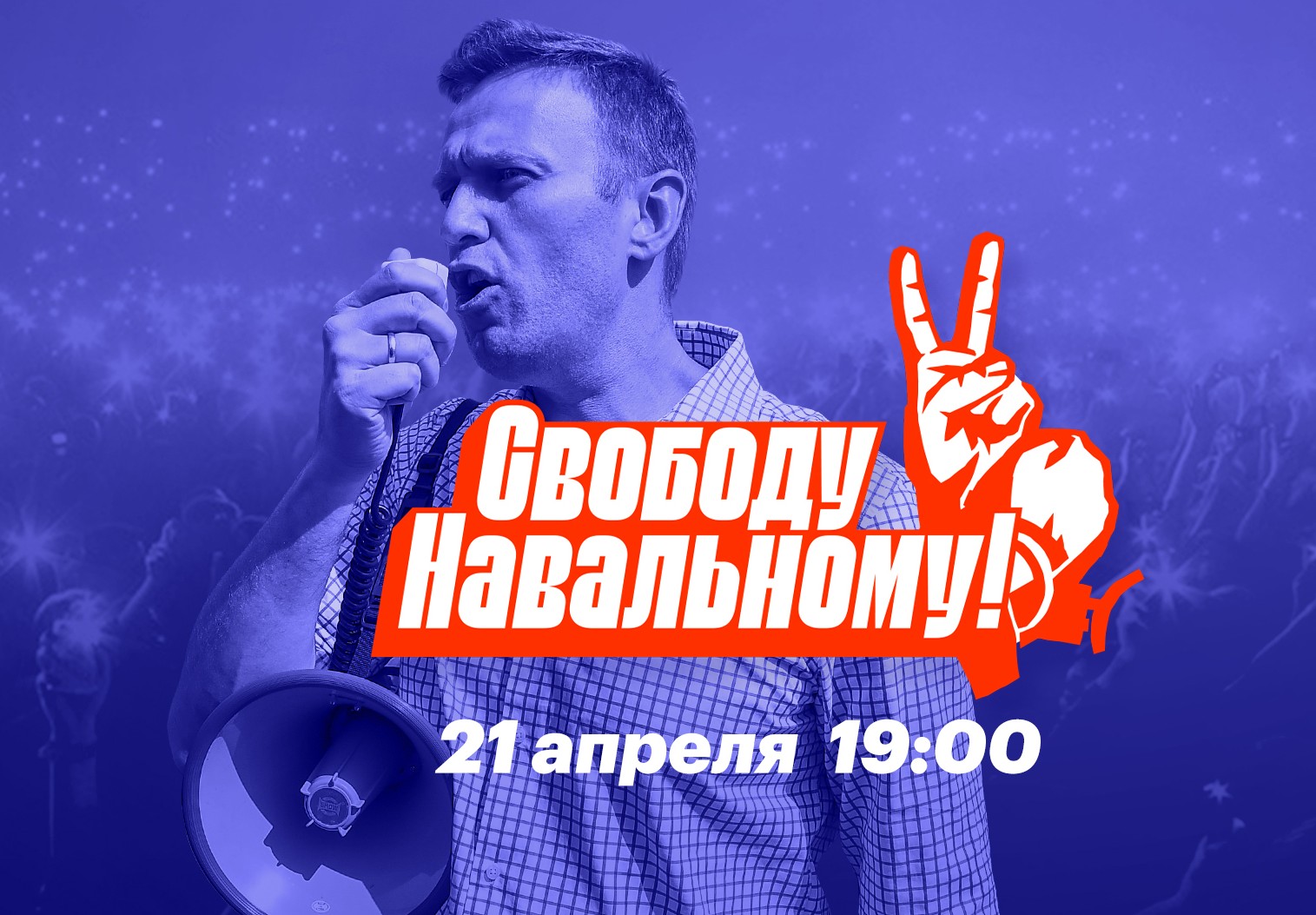 Supporters of Alexei Navalny called for massive protests on April 21, to demand freedom for the top Kremlin critic. (Photo: FBK, Twitter)Navalny’s health seriously deteriorated due to his hunger strike which he entered because he was not allowed to see a doctor for his back pain.

Team Navalny, a group of the oppositional leader’s colleagues, announced on Monday that he was taken to the prison hospital two days after his spokeswoman, Kira Yarmysh, warned about his very serious health condition. Navalny has been jailed for 91 days, with the last 20 days being on hunger strike.

“People usually avoid the word ‘dying,’ but now Alexey is dying. With his condition, it is a matter of days,” Yarmysh warned on social networks, which drew the attention of international media.

The trade union Alliance of Doctors last week warned that the potassium level in Navalny’s blood was critical, calling on prison authorities to let them visit Navalny. The request was not granted, according to the union’s leader, Anastasia Vasilieva, MD.

Team Navalny, as well as his Anti-Corruption Foundation (FBK), however, said that the prison hospital may be an even a worse place then the rest of the notorious prison Navalny is serving in. The department is filled with severely ill prisoners with tuberculosis and other serious diseases.

“Transfer to IK-3 is a transfer to the same torture colony, only with a large hospital, where seriously ill patients are transferred to,” the FBK head, Ivan Zhdanov, wrote on Twitter.

Due to the seriousness of Navalny’s condition, and as continuation of activities aimed to free the opposition leader from prison, FBK and Team Navalny called for new protests in 80 cities across Russia.

“If you are against corruption, repression and political assassinations, come out on April 21 at 7 p.m. local time to the central squares of your cities,” Navalny’s supporters urged.

They claim that more than half a million people have already confirmed that they will hit the streets to demand Navalny’s freedom at the protest called “The Final Battle of Good vs. Neutrality.”

“Alexei faces death in the colony, and everyone who is ready to fight for freedom will soon become a potential criminal. Now is the last chance to prevent this,” the organizers said and added that Navalny’s life and the fate of Russia depend on how many people will get out on the streets on Wednesday.

They also warned that Russian authorities have declared the FBK and Team Navalny “extremist organizations.”

The latest developments with Alexei Navalny prompted numerous reactions around the world.

The U.S. and the European Union have already sanctioned a number of Russian officials the see as involved in the Navalny case.

“We have communicated to the Russian government that what happens to Mr. Navalny in their custody is their responsibility and they will be held accountable by the international community,” the U.S. National Security Advisor, Jake Sullivan, told CNN.

"In terms of the specific measures that we would take, we are looking at a variety of different costs that we would impose and I'm not going to telegraph that publicly at this point,” he added.

Officials of the European Union have also expressed their deep concern about Navalny’s condition.

It warned that “the Navalny case is not an isolated incident but confirms a negative pattern of a shrinking space for the opposition, civil society and independent voices in the Russian Federation.”