The alleged leader of a criminal clan known as Group America who was arrested at the end of February in New York will remain in custody after a U.S. judge refused to set bail for him citing flight risk. 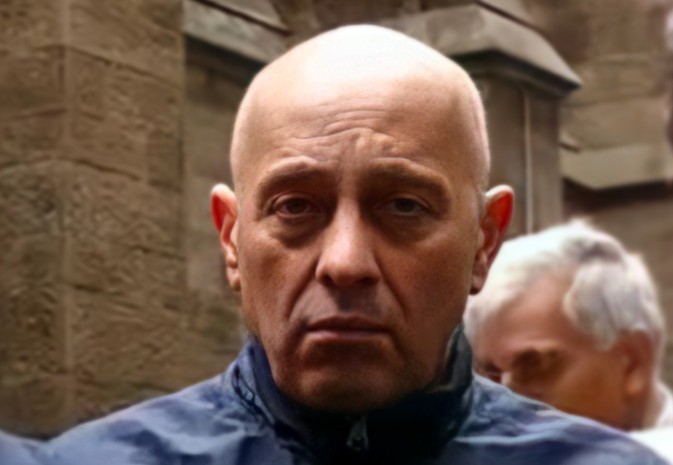 Mileta Miljanić, alleged leader of the Group America. (Photo: KRIK)A transcript of the hearing obtained by Serbian investigative outlet KRIK on Friday shows that Magistrate Judge Robert M. Levy for the Eastern District of New York ordered Mileta Miljanić to stay in jail because of his history of evading justice.

Miljanić was in 2010 sentenced in Italy to six years in jail for trafficking cocaine. In 2014 he was granted work release but absconded from the program and fled to the U.S.

The FBI arrested Miljanić in his home in New York during a search of his apartment on February 23, when officers found a gun in the drawer of his nightstand.

He is suspected of being involved in wire fraud, honest service fraud, conspiracy to commit those crimes and of racketeering conspiracy.

But OCCRP, KRIK and Czech news outlet Investigace.cz followed the decades-old criminal organization with roots in New York and the Balkans for years and found that Group America operates in dozens of countries and is believed to have been supplying Europe with tons of cocaine from South America.

The gang is known for dismembering enemies with chainsaws, assassinating senior government officials and cooperating with intelligence agencies.