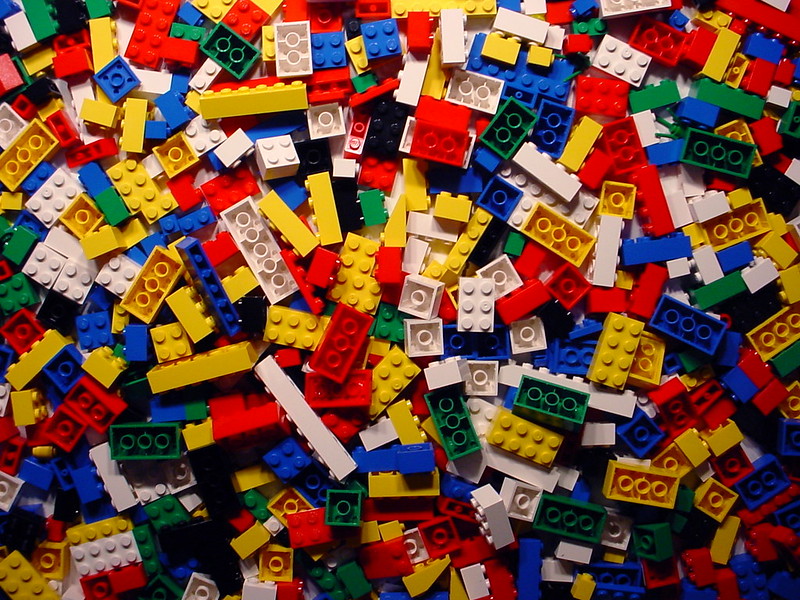 French police arrested three members of a Polish gang suspected of running a “lego looting” enterprise (Photo: dollyhaul, Flickr, License)Authorities in France are attempting to block the activities of a Polish gang involved in an alleged criminal conspiracy to steal Lego sets for sale to collectors, following the arrest of  three people who were reportedly in the process of lifting several boxes of the plastic building bricks from a toy shop outside of Paris.

The Denmark-based Lego Group only markets any given collection for two years before withdrawing it from official sales. It’s because of this limited availability that a lucrative secondhand market for the sets has built up over the years, which has only grown further with the number of people looking to stave off lockdown boredom amid the ongoing pandemic.

Promising potential profits of as high as 16 times the initial value of a set, the market attracts its fair share of unscrupulous actors: so-called “Lego-looting” enterprises have also been detected in Canada, Australia, and the U.S., where in 2005 San Diego police reportedly busted a group of women in possession of more than US$235,000 worth of the toys.

Meanwhile in the Dominican Republic, a fugitive member of the Cacciola clan ― one of many families comprising Italy’s fearsome ‘Ndrangheta mafia ― was arrested on Monday after police were able to identify him from a number of videos posted on his YouTube channel, which he used to flaunt his prowess as an amateur chef.

While Marc Feren Claude Biart had been at great pains to conceal his face from the camera, it was ultimately his distinctive tattoos, featured in the videos, that led the authorities to his door. He faces charges relating to an alleged cocaine-trafficking conspiracy in the Netherlands.

Over in the United States, one of the stars of reality television show Real Housewives of Salt Lake City is facing federal charges for wire fraud and money laundering relating to a purported telemarketing scam.

Authorities arrested Jennifer Shah on Tuesday. It’s alleged that the scheme in which she’s accused of playing a part, which is believed to have run for at least nine years, may have scammed “hundreds of victims.”

In Washington state, a cattle supplier has pleaded guilty to running a scam that involved charging his partners for the cost of purchasing and feeding hundreds of thousands of cows that, as it turns out, only existed on paper.

Cody Allen Easterday admitted to having used the fictional cattle in order to defraud Tyson Foods and another, unnamed company out of more than $244 million dollars. Prosecutors said he used his illicit proceeds for personal enrichment, as well as covering some $200 million in trading losses his ranches had incurred.

The agency added that Andrew Duncan Fraser would now “sit in prison" for nine years.