A new wave of violence has spread across Mexico as the country approaches legislative elections in June, with criminal gangs murdering, extorting and threatening candidates as a way to strengthen their political influence. 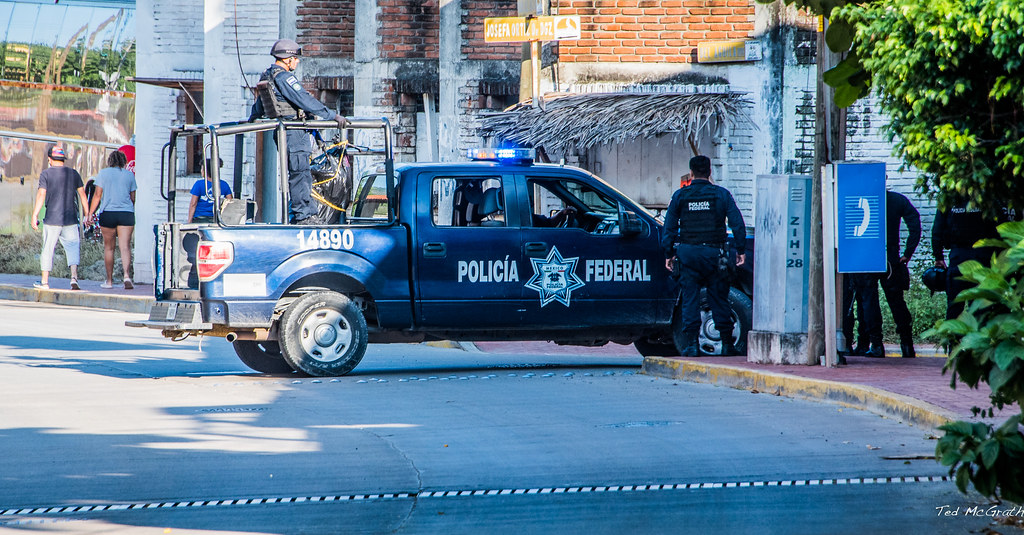 A new wave of violence has spread across Mexico as the country approaches legislative elections in June, with criminal gangs murdering, extorting and threatening candidates as a way to strengthen their political influence. (Photo: Ted McGrath, Flickr, License)

The most recent victim of this escalating violence is reportedly a judge from the southern state of Chiapas who ran for mayor with the Morena party which was founded by Mexico’s President Andres Manuel Lopez Obrador.

The local prosecution office said that the judge, his eight-year-old son and a third person died last week after armed criminals opened fire at them and later burned the vehicle in which the victims were traveling.

Separately, a mayor seeking reelection in the eastern state of Jalisco was found dead inside his car. The vehicle had plunged 170 meter down a cliff, according to official reports from the Jalisco attorney’s office. Authorities first said that the mayor’s death was an accident but last week announced that they’ll investigate it as homicide.

In early March, the country’s Secretariat of Security and Citizen Protection announced the deployment of a nationwide strategy to protect candidates from criminal organizations which have targeted politicians in order to influence the elections.

According to the Secretariat, 64 people related to Mexican politics have been murdered from September 2020 to February 2021. The office has also labeled Morelos, Guerrero, Michoacan, Sinaloa, Veracruz and Jalisco as high-risk areas where candidates are likely to be co-opted by criminal organizations.

The preventive measures include bolstering candidates’ security in high-risk states, investigating threats against them and exchanging alerts between parties and security forces.

“It is clear that, as the president said, we’ve inherited the ‘party of organized crime’; and we will not allow them to decide or threaten. We will do everything necessary to protect the candidates in this electoral process,” said the chief of the Secretariat, Rosa Icela Rodríguez.

But organized crime’s involvement in electoral processes is nothing new to Mexicans.

Mexican security firm Etellekt registered 55 homicides and 205 attacks between September 2020 and March 2021 as part of its political violence indicator. The figures still fall behind the grim numbers from the 2018 elections, classified by the firm as Mexico’s most violent elections in the past 24 years.