Leading Europe as the nation with the most captive tigers and representing one of the continent’s top illegal tiger trafficking hotspots, France is home to a booming tiger trade, according to an article published Friday. 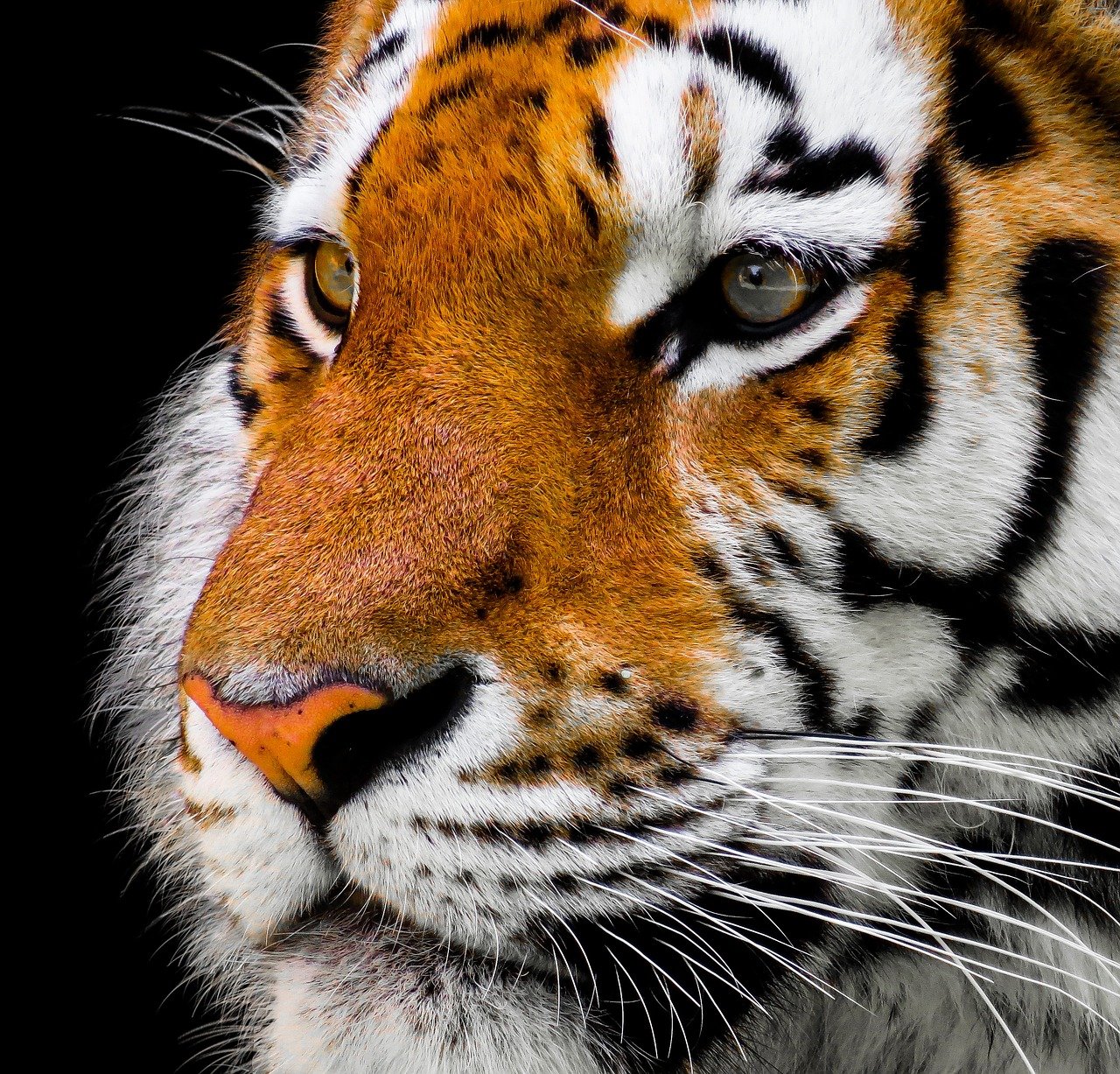 Along with Italy, France is one of Europe’s top tiger trafficking hubs (Photo: Gerhard G., Pixabay)Investigative environmental outlet Oxpeckers reported that as of December 2020 there are 635 registered tigers in France, some 500 of which belong to travelling circuses. Furthermore, regular legal French imports and exports of tigers are believed to sometimes serve as a cover for illegal wildlife trafficking.

This troubling news comes amid growing evidence that tigers are being bred in captive facilities – or “tiger farms”-- across the European Union for export to illegal markets abroad, particularly those in Asia selling tiger skins, bones and organs.

“Some European tigers are exported to Asia, because the buyers there believe that European big cats are bigger and stronger, which makes them especially valuable for breeding,” says Kieran Harkin, head of wildlife campaigns at the international NGO Four Paws.

Most French tigers, however, are monetized through selling access to consumers who, driven by the global fad of celebrities posing next to wild animals on social media, are willing to pay 50 euros (US$60 dollars) to cuddle a cub for 10 minutes.

For others only owning one will do, which is allowed by French law within certain legal parameters. According to Oxpeckers, however, even those parameters are hard to enforce and there is an illegal domestic market in France sourcing tigers on demand.

As a result, states the paper, more robust legislation is being promoted and a law against animal abuse is due for debate in France’s Senate after receiving overwhelming support in the National Assembly. The bill’s acceptance would prohibit the purchase and breeding of non-domestic animals in travelling circuses, giving current owners five years to remove tigers from their shows.

As with many valuable commodities though, prohibition may stimulate the black-market, prompting fears in some conservationists that, without proper monitoring, many tiger-owning circus managers will be tempted to illegally sell their animals abroad.