The U.K. government agreed with Nigeria on Tuesday to return £4.2 million (US$5.83 million) laundered by James Ibori, the former Governor of the southern oil producing Delta State, which government officials say will be used to finance key Nigerian infrastructure projects. 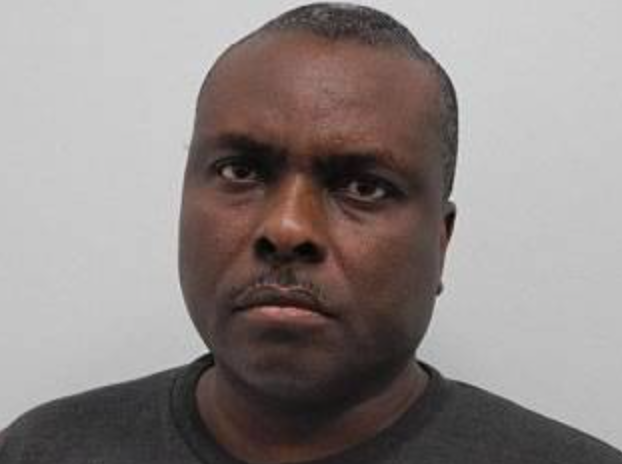 James Ibori, Ex-Governor of Nigeria's Delta State (Photo: Facebook)The sum to be repatriated amounts to only a small portion of the total $153 million that prosecutors say Ibori siphoned out of his home country, but the agreement signed between the two countries sets up a framework for the further return of his and other Nigerian kleptocrats’ stolen assets.

“Today’s agreement also builds on a 2016 U.K.-Nigeria Memorandum of Understanding (MoU), that reinforces the two countries’ commitments to return the seized proceeds of bribery or corruption in a responsible and transparent way,” a U.K. Foreign Office press release stated.

Ibori was sentenced by a U.K. court in February of 2012 to 13 years in prison after pleading guilty to money laundering, conspiracy to defraud, and forgery, but was released in 2016 after agreeing to be deported back to Nigeria.

His criminal history dates back to 1991 when he was found guilty of stealing from a Wickes DIY store he was working at in London as a cashier. He subsequently returned to Nigeria where he got involved in politics, initially working as a consultant for former president Sani Abacha – a military strongman who funnelled several billion from state coffers.

Ibori went on to govern Nigeria's Delta State in 1999, the same year in which he took out a mortgage on a residence in Abbey Road, London, doing so by relying on a new passport with a falsified birth date in order to conceal his criminal history.

His recovered assets to be returned to Nigeria were seen as a significant victory by government officials who commented on the agreement.

“This is a significant moment in our fight against illicit finance wherever it is found,” said Home Office Minister, Baroness Williams.

U.K. Minister for Africa James Duddridge also weighed in, saying that “the U.K,’s work on this case to recover millions of pounds will support vital infrastructure and building works,” adding that “when money is stolen from public funds it hits the poorest communities the hardest and means money can’t be spent where it’s most needed.”

Susan Hawley, executive director of Spotlight on Corruption told the Guardian that the U.K. is not yet “hostile to corrupt money.”

She also said that “it has taken nine years from when Ibori was convicted to get to this point. The case illustrates how difficult it is to confiscate corrupt assets in the U.K.”

There has also been skepticism about the stated use of the returned funds, which the Nigerian government, according to the U.K. press statement, has pledged to use for infrastructure projects including the Lagos to Ibadan Expressway, the Abuja to Kano road, and the second Niger Bridge.

The Socio-Economic Rights Accountability Project (SERAP), a nonprofit legal and advocacy organization in Nigeria has demanded clarification by the Nigerian government over its proposed spending.

On Twitter, the organization wrote that over $600 million returned by Switzerland and the British Crown Dependency of Jersey from sums hidden by Sani Abacha had already been earmarked for the same projects.

“Explaining exactly the total budget for Lagos—Ibadan Expressway and the Second Niger Bridge, and whether the Abacha loot earlier earmarked for the same projects is not enough to complete them would ensure transparency and accountability in the spending of the Ibori loot,” the organization said, adding that it will submit a Freedom of Information request to seek further details.