Heroin and War Crimes: Conflict Rages On in Mozambique

Hundreds of civilians have been killed by Islamist insurgents, government security forces and a pro-government mercenary company in a poverty-driven conflict in the north of Mozambique, a key pillar in southern Africa’s various illicit economies, states a report published on Tuesday. 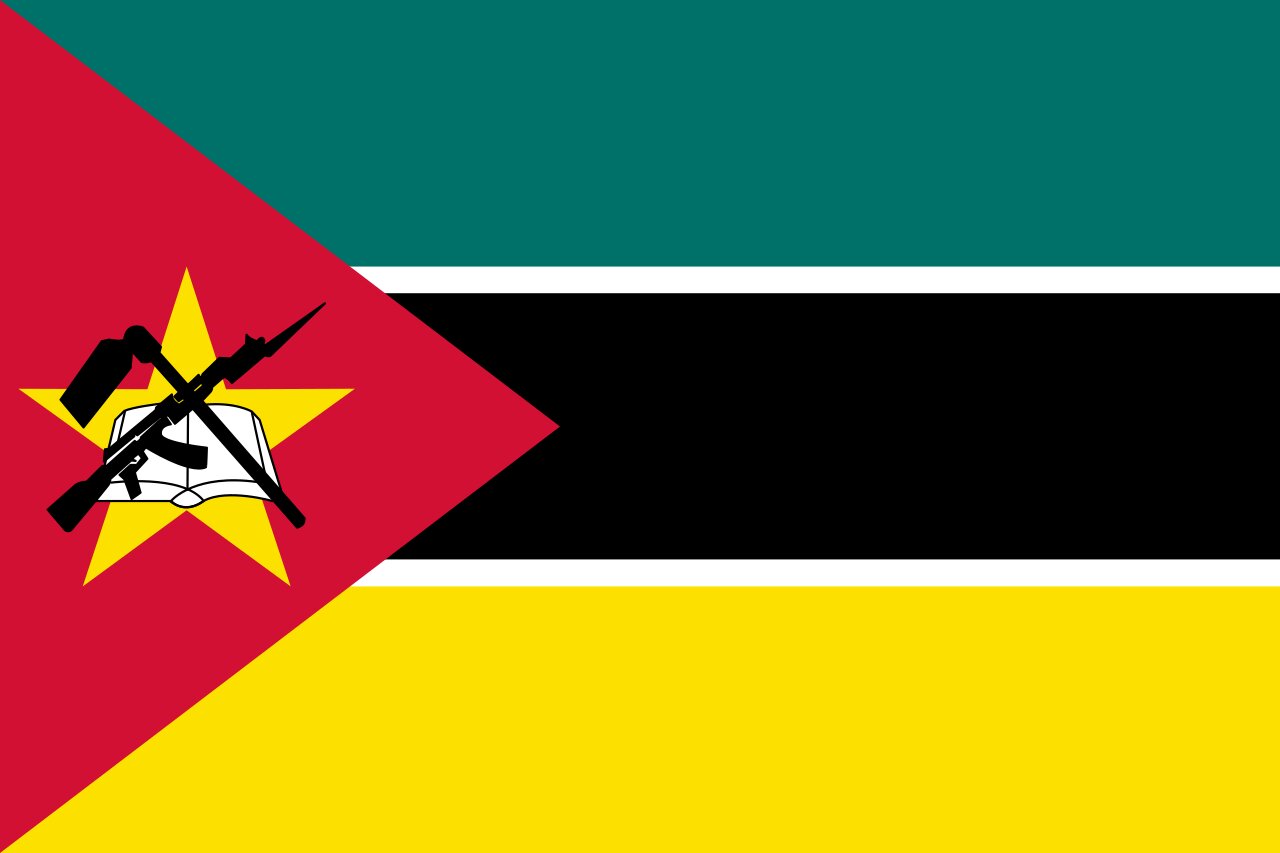 The “Al-Shabaab” insurgency, of no relation to its Somali namesake, is known for its systematic brutality towards civilians: looting, raping and killing non-combatants with machetes.

However, Mozambique’s military and police forces have been accused of engaging in equally despicable criminal conduct, carrying out deliberate attacks against civilians accused of supporting Al-Shabaab, including torture, rape and extrajudicial killings.

As for their hired private military contractor, the South Africa-based Dyck Advisory Group (DAG), the report claims dozens of witnesses say DAG operatives in helicopters have indiscriminately dropped hand grenades and fired machine guns into crowds of people, as well as repeatedly targeted civilian infrastructure, such as schools and hospitals.

The mercenary group swiftly issued a statement claiming the allegations are “of great concern to the company” and that they intend to launch an internal inquest.

Poverty lies at the heart of the fighting in Cabo Delgado, long the country’s most deprived province. For while its soil contains over half of the world’s rubies and its coastline boasts Africa’s largest natural gas reserves, its people have reaped little benefit – many communities in fact claim to have been forcibly displaced from their homes after concessions were granted to Western corporations.

The conflict has especially worried observers due to the country’s deeply entrenched criminal economies: illegal timber trafficking, gemstone smuggling, ivory poaching and, most of all, the drug trade.

For example, the volume of Afghan opiates travelling by small boat from Pakistan to Mozambique for transit is so large that heroin constitutes Mozambique’s second biggest export, valued at an annual US$600-800 million by one academic paper.

The same paper also notes how around $100 million of that total goes into paying bribes to members of Mozambique’s ruling FRELIMO party, who protect and regulate the trade.

Furthermore, the growing influx of Brazilian cocaine and Afghan methamphetamine are rapidly diversifying the traditional heroin streams, turning Mozambique into a key transit hub for the global drug trade.

But while government involvement in both drug and illegal timber trafficking is well-documented, that of the insurgency remains in question. Initial reports that described illegal economies the rebels “may [be] involved in suggested that this was watched and monitored,” says Alastair Nelson, Senior Analyst at the Global Initiative.

“In reality after a recent field-trip it’s safe to say that they have not gotten involved in any of these criminal economies and we found no evidence that they are involved in the drugs economy nor rubies, nor timber,” he told OCCRP.