A federal grand jury in Texas has indicted eight alleged members of a conspiracy to illegally register thousands of planes at an entirely fictional airport, some of which were later used by international narco-trafficking groups to smuggle drugs into the United States. 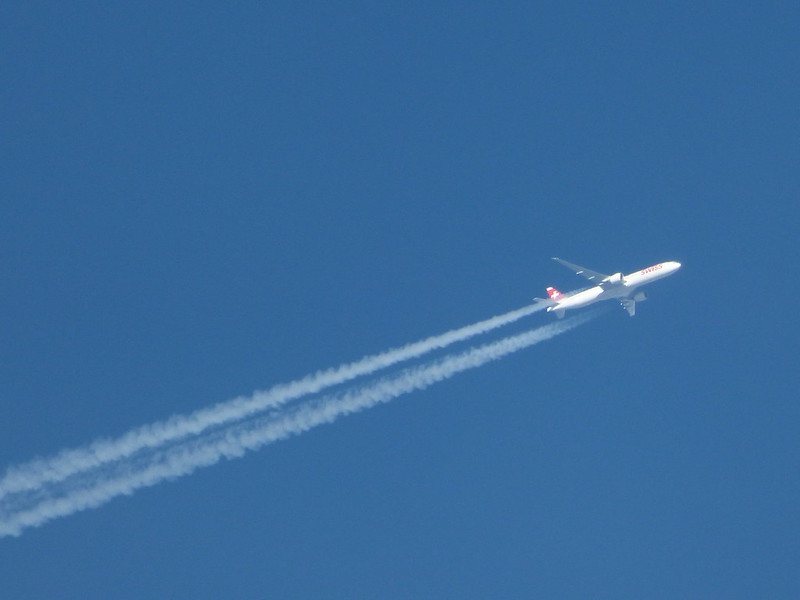 Eight people are accused of illegally registering planes at a fictional airport that were later used to smuggle drugs into the United States. (Photo: Elliot Brown, Flickr, License)According to court documents unsealed on Friday, the defendants purchased and registered thousands of planes on behalf of foreign corporations and individuals in Onalaska, an east Texas town with precisely no airports or landing facilities whatsoever.

Prosecutors claim that a number of these illegally-registered aircrafts were subsequently used by organized criminals from Colombia, Venezuela, Ecuador, Belize, Honduras, Guatemala and Mexico, to smuggle multi-ton quantities of cocaine into the United States.

A share of the proceeds from these operations, which since 2016 are thought to have exceeded US$350 million, were allegedly moved in bulk shipments of cash from the U.S. to Mexico, where the money was purportedly used to buy more planes and cocaine.

Debbie Mercer and her daughter Kayleigh Moffet, of Oklahoma, Frederico Machado of Florida, and Carlos Villaurrutia of Texas, along with four others, now face trial on charges of conspiracy to manufacture and distribute cocaine, as well as money laundering, fraud, and violations of export and registration regulations.

The drug-trafficking charges carry a minimum federal sentence of 10 years in prison, with a further max sentence of 20 years for the other offenses listed in the indictment.

In recent years, critics have increasingly warned that U.S. aircraft registration regulations -- which allow foreign nationals to elect a trustee owner in the country, thereby exploiting certain security exemptions on domestic aircraft -- are at significant risk of abuse by organized criminals, corrupt officials and even terrorist organizations.

The United States Government Accountability Office in March 2020 outlined that in having so far failed to undertake a comprehensive risk-assessment of existing registration procedures, the Federal Aviation Authority “is limited in its ability to prevent fraud and abuse in aircraft registrations, which enable aircraft-related criminal, national security, or safety risks.”

Describing the recent case as “highly complex,” Homeland Security agent Ryan Spradlin said in a statement that officials across several different authorities had collaborated on what proved to be a wide-ranging and long-running investigation.

“We were able to deliver a significant blow to the transnational criminal organizations around the world by exposing a money laundering and drug trafficking scheme perpetuated by sophisticated drug cartels,” Spradlin said.

Prosecutors have declined to identify which narco-trafficking groups have been implicated in the alleged scheme.

Law enforcement have already arrested the defendants, who are expected to be arraigned in a federal court sometime this week.