Brazilian law enforcement expanded investigations on Friday into a criminal group involved in the sale of ecstasy - a drug increasingly present in the region that heralds shifting dynamics in the international drug trade. 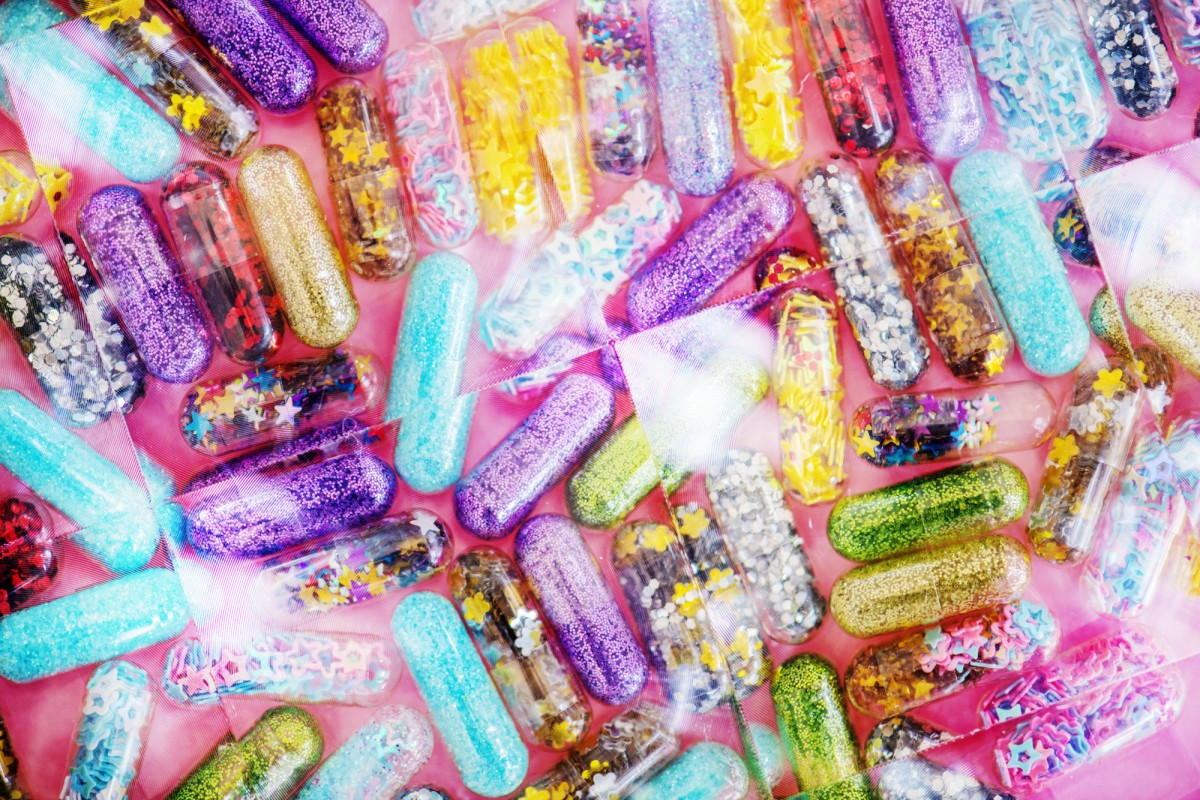 Ecstasy consumption has risen in South America since the 2010. (Photo: rawpixel.com, pxhere, License)Brazil’s Federal Police launched the third phase of Operation “Bad Trip,” seeking to dismantle the drug dealing group that procured ecstasy by post, marketed it via social media and then retailed it at electronic rave parties in the northern state of Pará, according to a press release.

Beginning in December 2020, Operation “Bad Trip” comes amidst public concern over the country’s blossoming synthetic drug trade, which the United Nations Office on Drugs and Crime (UNODC) said has resulted in the growing sophistication and number of ecstasy laboratories.

At least eight clandestine ecstasy laboratories have been found since 2018 and while previous laboratories tended to merely re-tablet and “cut” imported ecstasy, recently discovered production spaces in the south of Brazil actually synthesize their own ecstasy.

This development, combined with several historic seizures, has prompted speculation that the country will follow its Southern Cone neighbours in developing domestic ecstasy production and thereby become less reliant on imports from major source countries like the Netherlands and Belgium, which crime syndicates sometimes swap for cocaine.

Although the coronavirus pandemic has temporarily blunted demand for “party drugs” such as ecstasy, synthetic drug consumption in general has been rising in South America since the early 2010s, as burgeoning middle classes turn to novel psychoactive substances such as MDMA, LSD and 2C-B – known locally as “pink cocaine.”

The Argentinian and Chilean capitals are already synthetic drug distribution and consumption hubs, while Uruguay’s looks set to follow suit if trends continue. Brazil may be next.

Until then, however, the Brazilian ecstasy trade remains predominantly supplied through Europe and the fall in Latin American “narco turistas” smuggling drugs back to Brazil during the pandemic has been more than offset by what the UNODC’s 2020 World Drug Report calls the “growing importance of ‘ecstasy’ sales on the darknet and subsequent delivery by mail.”