An explosive Al Jazeera investigation revealed this week the strong links between Bangladesh’s Prime Minister and a criminal family led by the head of the army who is using his post and the country’s security forces to extract bribes in return for state contracts and job positions. 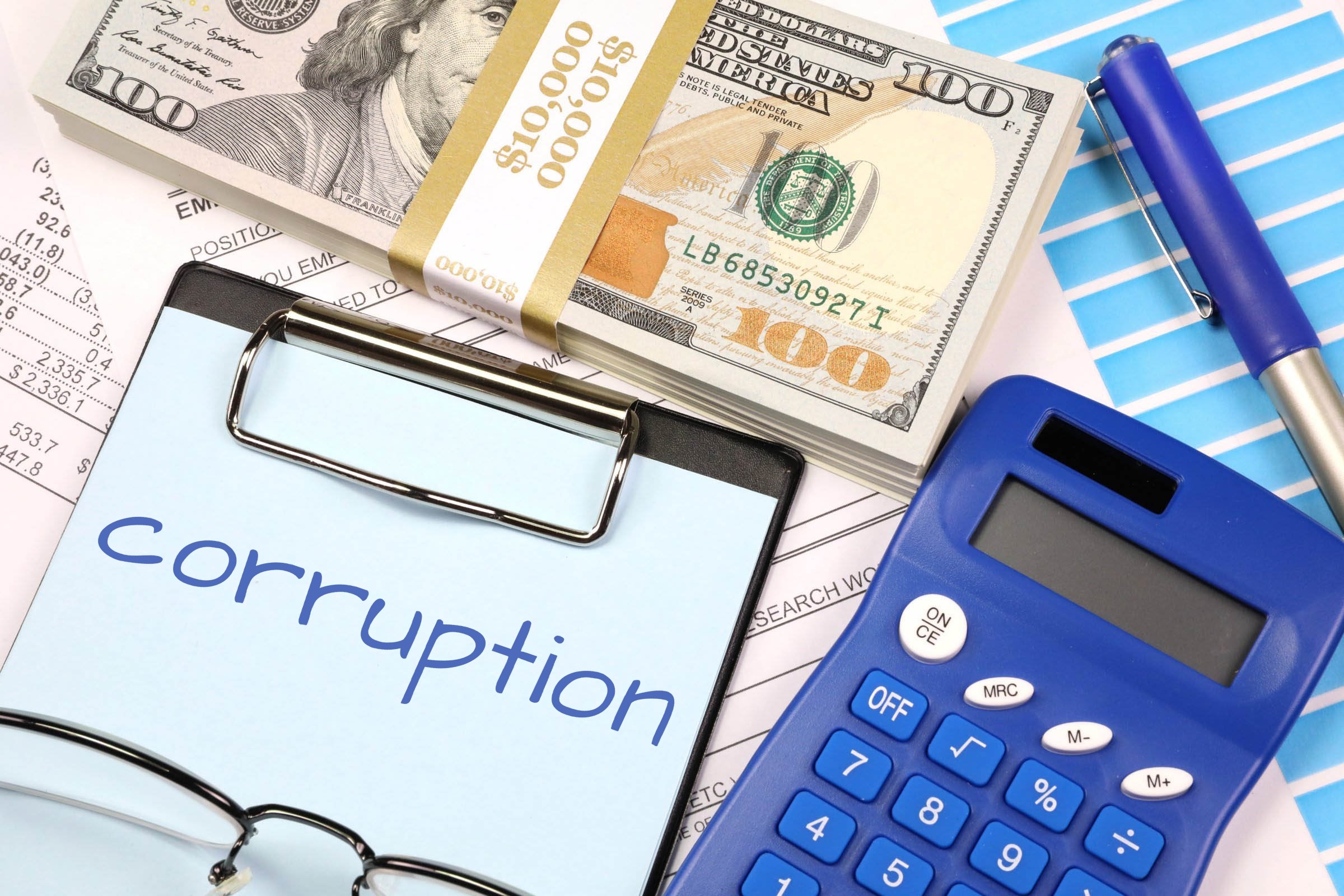 Corruption in Bangladesh reaches the highest levels of power. (Photo: Nick Youngson, Pix4free.org, Picpedia, License)For over a decade, General Aziz Ahmed has been selling military and civilian procurement contracts and senior public posts while protecting his fugitive brothers, Haris and Anis Ahmed, who were convicted for the murder of a supposed political opponent of Prime Minister Sheikh Hasina, the two-year investigation found.

Titled “All the Prime Minister’s Men,” the investigation contains undercover footage and documents that reveal the pervasive high-level corruption afflicting Bangladesh and reaching all the way to Hasina, who first encountered the so-called “Ahmed Clan” during her turbulent time as opposition leader in the military dictatorship of 1980s Bangladesh.

Aziz Ahmed’s brothers started out leading a Dhaka-based street gang that provided muscle to Hasina and her political party, the Awami League, with Haris and Anis both acting as her bodyguards until they fled the country after killing a supposed political rival.

While a third brother, Josef Ahmed, spent 20 years in prison for the murder, Haris and Anis remained wanted criminals. The two have new identities and reporters found that Anis settled in Malaysia, while Haris ended up in Hungary. Both enjoy high-level political protection from Bangladesh.

The brothers, particularly Haris, became middlemen for domestic enterprises and foreign businessmen seeking public contracts in Bangladesh, using their corrupt connections to solicit bribes and, it is implied, their network of European businesses to launder the money.

In 2015, for example, a Hungary-based company secretly controlled by Haris Ahmed bid on a Bangladeshi public contract for military bunk beds. The tender was addressed to the Director General of the Border Guard Bangladesh (BGB) – at the time, Aziz Ahmed.

The deal was made after Prime Minister Hasina won the 2014 elections, deemed the most violent ballot in the country’s history.

Besides being Director General of the BGB at the time, Aziz Ahmed also enjoyed close connections in Bangladesh’s elite police unit - the Rapid Action Battalion (RAB) - which was also accused of partisan brutality for cracking down on protesters and opposition parties alike during the run-up to the elections.

Aziz Ahmed was promoted to Army Chief of Staff in 2018, weeks after his jailed brother, Josef, was granted a presidential pardon.

In secret recordings by Al Jazeera, Haris Ahmed claims his work in Hungary is sanctioned by the Prime Minister herself - a reward for his family’s loyalty, and boasts that RAB works for him.

“My gangsters are RAB. I don’t need thugs. They are my thugs” he can be heard saying.

Haris is also heard admitting to using the Ahmed Clan’s connections to sell senior public posts in Bangladesh, including in the national and Dhaka police forces, and asserts that then-RAB Chief, Benazir Ahmed (no relation), arrested Haris’ enemies on his orders.

Benazir Ahmed has since been promoted to Inspector General of the Bangladesh Police, the country’s top cop.