An investigation of over 100 whistleblower reports revealed widespread allegations of theft of  COVID-19 unemployment benefits and corruption in South Africa, according to a report released on Monday by Corruption Watch. 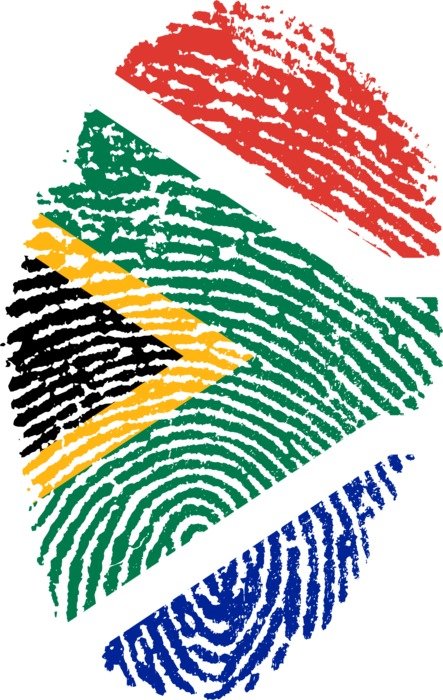 Whistleblower reports allege widespread theft of COVID-19 unemployment benefits in South Africa. (Photo:CC0 Public Domain)The Temporary Employer/ Employee Relief Scheme, TERS, aimed at helping workers struggling during the COVID-19 lockdown, ended in January, but the report claimed that in many cases this financial aid was collected by employers and never made it into the hands of workers.

“Our employers collected the income for April, May and June,” a whistleblower account in the report said. “Till today we’re waiting. We need help. We’re hungry, we need to pay rent and the Department of Labor is not helping.”

The report also said that the extent of corruption went beyond the theft of benefits, claiming that employers bribed inspectors to look the other way and made fraudulent claims to receive benefits for employees who were actually working during lockdown.

A number of employers also made false claims on behalf of former employees who had left their companies long ago, or filed claims for workers they never employed in the first place, according to Corruption Watch.

“The cases that Corruption Watch investigated further were clearly not mere administrative errors, rather they were deliberate acts amounting to fraud and misappropriation of resources,” the report said.

Out of 126 whistleblower reports, 77 centered around suspicions that employers had withheld TERS payments from employees. Workers waiting on these payments reported being unable to afford essentials like food, rent, transportation or airtime services.

Compounding these problems further, Corruption Watch noted “numerous instances” in which there were “significant delays on the part of the Department of Labor”.

“How a department interfaces with citizens can result in a person’s dignity being enhanced, or the person is left increasingly frustrated because officials neglect to ensure they carry out their duties efficiently,” the report said.

In some cases, employees reported discovering that their employers never filed for benefits because they neglected to pay into the unemployment insurance fund on behalf of their workers, a practice the report said amounts to tax evasion.

“While the COVID-19 pandemic and the lockdown in response to it brought about tough economic circumstances for many businesses, it is also clear that some employers abused the circumstances to ignore employees’ labor rights or had been habitually ignoring labor law prior to lockdown too,” Corruption Watch said.

The organization called on law enforcement to investigate the reports and hold those violating labor rights accountable. It also called on the Department of Labor to clean-up maladministration, improve responsiveness, and create a clear appeals process.