Equatoguinean journalist and OCCRP contributor Delfin Mochache Massoko has received a series of threats after recently publishing an investigation exposing that his country’s oil minister allegedly siphoned off millions of euros of state money from a construction project. 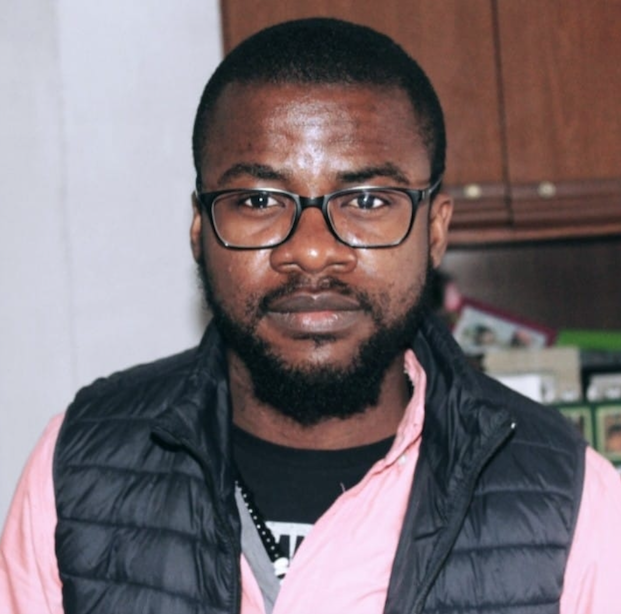 Investigative journalist Mocache Massoko (Photo: Facebook)Massoko is the founder of Diario Rombe, an Equatoguinean digital newspaper. He participated in an OCCRP cross-border investigation published in early January that revealed the President’s son and Minister of Mines and Hydrocarbons, Gabriel Mbega Obiang Lima, used accounts and offshore companies controlled by his associates to transfer the siphoned funds overseas.

One of the key members of Obiang Lima’s network, NJ Ayuk, threatened Massokopublicly on Thursday and launched a defamatory campaign against the journalist and the newspaper via Twitter.

"He is scared because we are going to catch him and those who have instigated him, those responsible for his lucrative lies. I'm looking forward to questioning these money-hungry charlatans. You will have a lot of fun. We will imprison him," NJ Ayuk wrote.

Ayuk, founder and CEO of Centurion Law Group, has a close relationship with Obiang Lima. Sources revealed to OCCRP that Ayuk’s law firm is a crucial channel for winning oil-related contracts in Equatorial Guinea.

In November last year, OCCRP contacted NJ Ayuk and Obiang Lima for comment on the investigation before its publication. Two days later, Centurion Law Group issued a statement on its website accusing Massoko of extortion.

The statement falsely accused the Equatoguinean reporter of having worked with a former Spanish police commissioner to discredit African businesses and politicians, and added the firm would pursue charges against both of them for trying to inflict “substantial financial and reputational harm.”