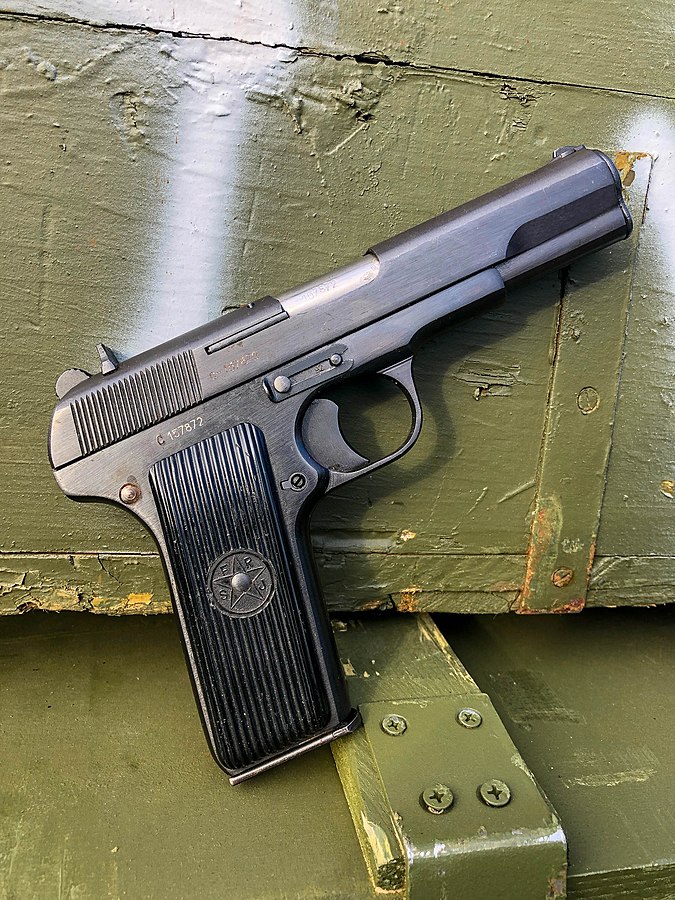 “What we’ve seen in the past few years are organized crime groups mostly based in Serbia that set up proxies in Sweden to receive shipments of drugs and weapons,” Swedish investigator Gunnar Appelgren told Global Initiative.

Groups receiving arms from these traffickers include Swedish biker gangs and family-based drug syndicates. Others include youth gangs among Sweden’s Somali diaspora, as well as a notorious group of loan sharks “that has exploited its own community of Orthodox-Christian immigrants from the Middle East for decades.”

Using their contacts in Sweden’s large Balkan community, traffickers break up small arms into parts and send them by road along well-travelled drug routes into Scandinavia, principally across the Oresund Bridge, a 16-kilometer span linking Denmark to the Swedish city of Malmo, according to a 2017 article by Norwegian outlet Dagbladet.

Most items are pre-ordered and larger purchases of Kalashnikovs come with complimentary hand grenades, which sell on Swedish streets for 100 kroner (US$12) and have become a symbol of Sweden’s increasingly visible crime wars.

As a result, a Swedish police study from June 2020 found that a third of all illegal handguns in Greater Stockholm are Serbian Zastavas.

Despite also noting the growing popularity of domestically-produced, modified starter pistols - the same used for athletic events, but repurposed to fire live rounds - Global Initiative similarly concluded in its recent report that the majority of illegal firearms in Sweden are indeed from the former Yugoslavia.

Ironically, the current public violence among Swedish criminal groups owes partly to the legacy of the since-dissolved Juggemaffian (‘Yugoslav Mafia’) that dominated Stockholm’s criminal underworld through the 1990s.

The group’s demise has seen the proliferation of small, loosely organized and “immature” street gangs, whose public disputes by gun and grenade heighten unwanted media attention.