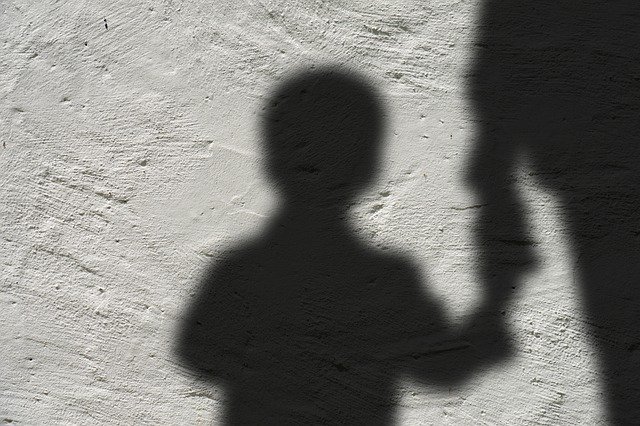 The news coincides with growing concern across the world over the rise of cybercrime in general and internet-based child sexual exploitation in particular during the pandemic.

Furthermore, analysis of emerging trends in internet-enabled criminality by Europol has suggested the growing sophistication and “organized criminalization” of child sexual abusers.

Two days ago, the E.U. agency announced the success of a nationwide French investigation that secured the arrest of 14 people in November last year.

Over 50 cyber-investigators from the Gendarmerie’s “C3N” cybercrime center tracked the suspects, who regularly changed pseudonyms to evade detection. Authorities targeted suspects alleged to have used social media networks to approach minors aged between 12 and 13 and lure them into sharing intimate images and videos.

Europol first warned in April 2020 of how the combination of global stay-at-home orders and increased internet usage was causing a spike in all forms of cybercrime, including online child sexual exploitation.

With restrictions on international travel, child sexual abusers have reportedly relied ever more heavily on the internet to exploit often highly emotionally-vulnerable and isolated children.

Interpol followed up with a report in September, with Secretary General Jürgen Stock warning “we are seeing just the tip of a growing iceberg in terms of online child exploitation material.”

Themes of particular concern for authorities include the burgeoning for-profit production and sale of online child sexual exploitation material.

Investigators have also noted a rise in the use of encrypted chat apps, alongside an increasing focus on “affiliation rules, codes of conduct, division of tasks and strict hierarchies”  among darkweb forums devoted to online child abuse.