Amnesty International has criticized Facebook for ultimately caving in to what the NGO considers a draconian set of amendments to Turkey’s internet laws. 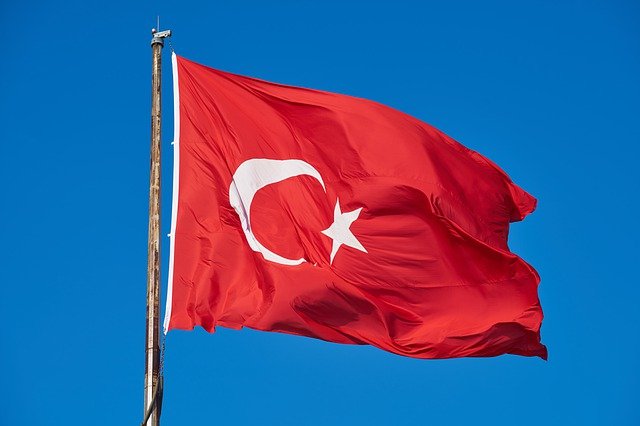 In 2020, Turkey was surpassed only by China in the number of jailed journalists. (Photo: Engin_Akyurt, Pixabay, License)“Facebook’s decision leaves them - and Google, Youtube and others - in serious danger of becoming an instrument of state censorship,” Amnesty International’s Turkish Campaigner, Milena Buyum, said in a statement on Monday.

The social media giant had announced on the same day it would begin the process of appointing a representative in Turkey, in compliance with the country’s amended Internet Law No. 5651.

The legislative changes establish “the legal procedure through which content published on the internet can be blocked by an administrative decision or court order, and through which internet service providers may be required to remove or render inaccessible certain content that is published on their websites or platforms,” according to the Library of Congress Law.

Amnesty warned this will further imperil human rights and freedom of expression in the Republic.

The amendments “significantly increase the reach of the government to police and censor content online, exacerbating risks to those who are already ruthlessly targeted by the authorities simply for expressing dissenting opinions,” Amnesty previously said.

Turkish officials will now be able to directly influence content on the platform, removing posts and opinions it deems offensive rather than simply blocking access to the platform as a whole, as it had in the past.

In its statement, Facebook acknowledged that their decision prompted fears of censorship and human rights abuses, and reiterated their commitment to maintaining free expression on their platform.

“This decision does not change Facebook’s Community Standards, nor the global process for reviewing government requests, and we will withdraw the representative if we face pressure on either,” the social media giant said.

Facebook also said that it will continue to report details of the content they restrict, in line with the company’s existing transparency processes.

As more and more of Turkey’s traditional media has come under control of President Recep Tayyip Erdogan’s government, social media has remained one of the last bastions for independent journalists to publicise their work. However, many have been jailed in recent years for nothing more than a Tweet or Facebook post.

In 2020, Turkey was surpassed only by China in the number of jailed journalists, according to a December report by the Committee to Protect Journalists.