The prime minister of Estonia announced his immediate resignation in the early hours of Wednesday following the detention of several suspects with ties to his party as part of a corruption investigation related to real estate development in Tallinn. 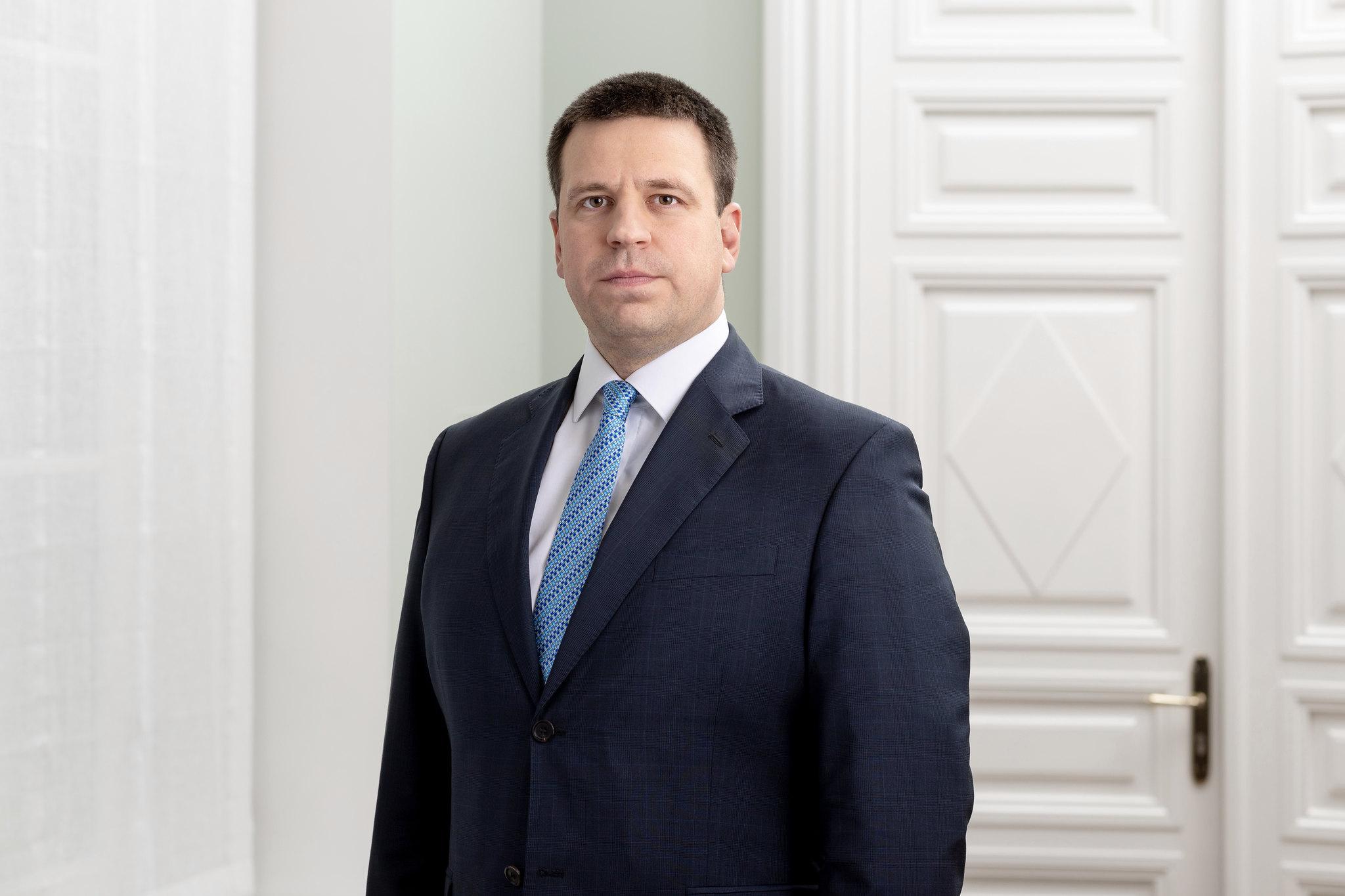 Prime Minister Jüri Ratas said on Facebook that the allegations put forward by the authorities “do not mean that someone is definitely guilty, but they will inevitably cast a serious shadow over all those involved.”

“In such a situation, it only seems right that, by resigning myself, I will give the opportunity to shed light on all the circumstances and to come to terms with clarity,” he added in his post.

Among those detained are Secretary General of Ratas’ Centre Party, Mihhail Korb, as well as Kersti Kracht, an adviser to the Minister of Finance, and businessman Hillar Teder.

A spokesperson for the Centre Party - which itself was named suspect - told OCCRP in an emailed statement that Korb has similarly announced that he will resign, adding that the party will “cooperate fully with law enforcement agencies.”

Teder is accused of agreeing to donate a total of up to one million euros (US$1.2 million) for permission to construct a car park near the Porto Franco complex in Tallinn.

He is also alleged to have conspired to bribe Kracht in order to secure a 39 million euro (US$47 million) loan as part of relief measures amid the pandemic. Both are accused of a money laundering conspiracy to conceal the planned payment, in addition to further, as yet undisclosed criminal offences.

The two remaining suspects have not been named by the authorities, and are reportedly not public figures.

While the accused have as yet only been detained, authorities are reportedly pushing forward in order to secure their arrest, such that prosecutors may then be at liberty to bring charges.

Ratas has formally tendered his resignation with the office of President Kersti Kaljulaid, according to an official statement.

The scandal is already seeing gathering fallout, with the European Bank for Reconstruction and Development announcing it has taken the decision not to grant a 63 million euro ($76 million) loan to the Porto Franco project.

It is not the first time the development initiative has seen questions raised concerning payments between the business community and the ruling party. In October last year, Hillar Teder responded to scrutiny over a 60,000 euro (US$73,000) donation to the Centre Party by denying the contribution had any connection with Porto Franco.