It was a busy weekend for authorities in Southern Spain and Gibraltar, with three separate busts against cannabis smuggling networks in the region seeing more than 24 alleged conspirators arrested and more than 1,700kg of the drug seized. 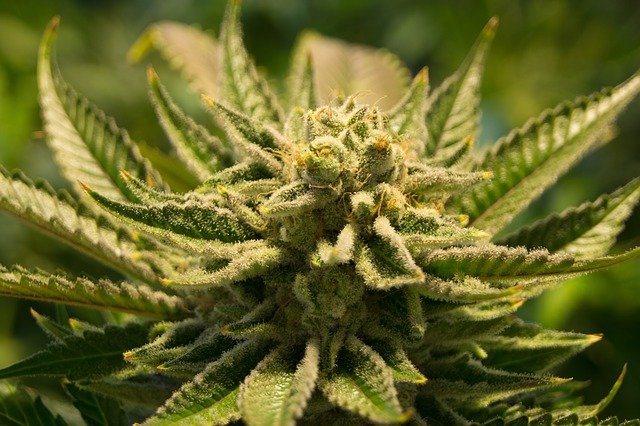 Spain is a key origin, destination and transit country for Europe’s illicit trade in cannabis. (Photo: futurefilmworks, Pixabay, License)Spain’s Guardia Civil announced on Saturday that a collaboration with police in France, Italy and Poland had seen 20 arrests and 235 kilograms of the drug seized as part of a joint operation against a narco-trafficking syndicate, based in Seville, with ties to other criminal organisations in 40 countries on five continents.

The group allegedly used an industrial estate as a shipping hub for cannabis grown in urban areas throughout Andalusia, usually in small-scale batches, which were then logged as consumer goods and shipped to countries including Holland, Italy, Poland, France, the United Kingdom, Belgium and Hungary.

Police noted in their statement that in some cases these countries were the final destination for the drug shipments, but that in others they served as transit points for further trafficking operations.

The previous morning, as part of a separate action, the Guardia Civil also provided assistance to the Royal Gibraltar Police with the detention and subsequent arrest of a Moroccan man who was allegedly caught attempting to smuggle more than 32 bales of hash, at a street value of around £6.5 million (US$8.8 million).

Mourad Boulaich Mehamdi, who has since been indicted on a raft of drug-trafficking charges, as well as violating public safety measures amid the pandemic, was reportedly seen by Gibraltar police fleeing with several other crew members on Friday morning from an inflatable vessel in the Eastern Beach area, in which the shipment was then discovered.

Further coordination between the respective authorities also saw another vessel detained in the area of Punta Nieve, on the Spanish coast to the west of Gibraltar, in the early hours of Saturday morning. More than 1,500 kilograms of hash were secured as part of the sting, as well as the arrest of three Moroccan nationals.

Spain has long been one of Europe’s most important origin, destination and transit countries for the illicit trade in marijuna.

Smuggling operations continue to see large quantities of the drug brought in from Latin America and Morocco, while the decriminalisation of personal cultivation and use has corresponded with a significant uptick in the amount originating in Spain for export elsewhere, usually as part of smaller-scale schemes, according to the Guardian.