Although Pakistan last week paid US$28.7 million to a British asset recovery firm it hired nearly two decades ago to find and recover UK-based assets from dozens of Pakistanis, the firm still seeks $3 million in interests and has tried to get hold of London apartments of former Prime Minister Nawaz Sharif instead. 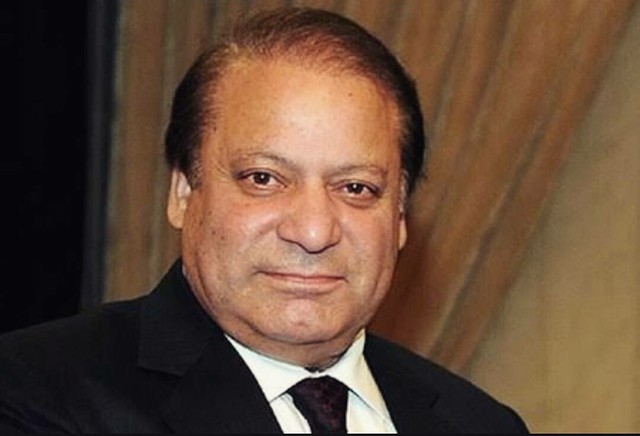 Ousted Pakistan's Prime Minister, Nawaz Sharif. (Photo: Wikimedia, CC BY-SA 4.0)However, a London court rejected the request of Broadsheet LLC, leaving the apartments in the possession of Sharif who lives in one of them since he escaped from Pakistan where he is being tried for corruption.

Years ago, Broadsheet LLC filed a lawsuit in the London Court of International Arbitration against the Islamic Republic of Pakistan for the unpaid bill of $17 million for its services.

The court ruled in the company’s favor but Pakistan’s National Accountability Bureau NAB refused to pay and the bill grew to $28.7 million. It was finally paid end of December.

However, another three million still have to be paid and Broadsheet tried to cover the amount by taking the apartments. The court rejected this request.

On the top of the $28.7 million, Pakistan paid hefty fees to its lawyers and the whole thing was a waste of money, Osama Malik, an Islamabad-based senior International Investment Law expert told OCCRP.

“By refusing to attach the Avenfield properties owned by former PM Nawaz Sharif's sons it seems that the court has relied on the lack of privity, which means that Broadsheet will have to recover the amount from the debtor i.e. the Government of Pakistan, rather than from third parties against whom the Pakistani government may have a claim,” Malik said.

Neither the NAB spokesperson Nawazish Ali, nor any other government offices responded to OCCRP’s request for comment.

After the Panama Papers leaks were published, Pakistan launched an investigation into the properties of former Prime Minister Nawaz Sharif’s family which owns luxury flats in London and a steel mill in Saudi Arabia.