James Cahill, an American labor leader who was arrested in October on bribery charges, had extensive connections to organized crime, including the famous Gambino Family, the Westies, an Irish gang that once operated in Manhattan, and Group America, a Serbian drug trafficking gang, prosecutors said. 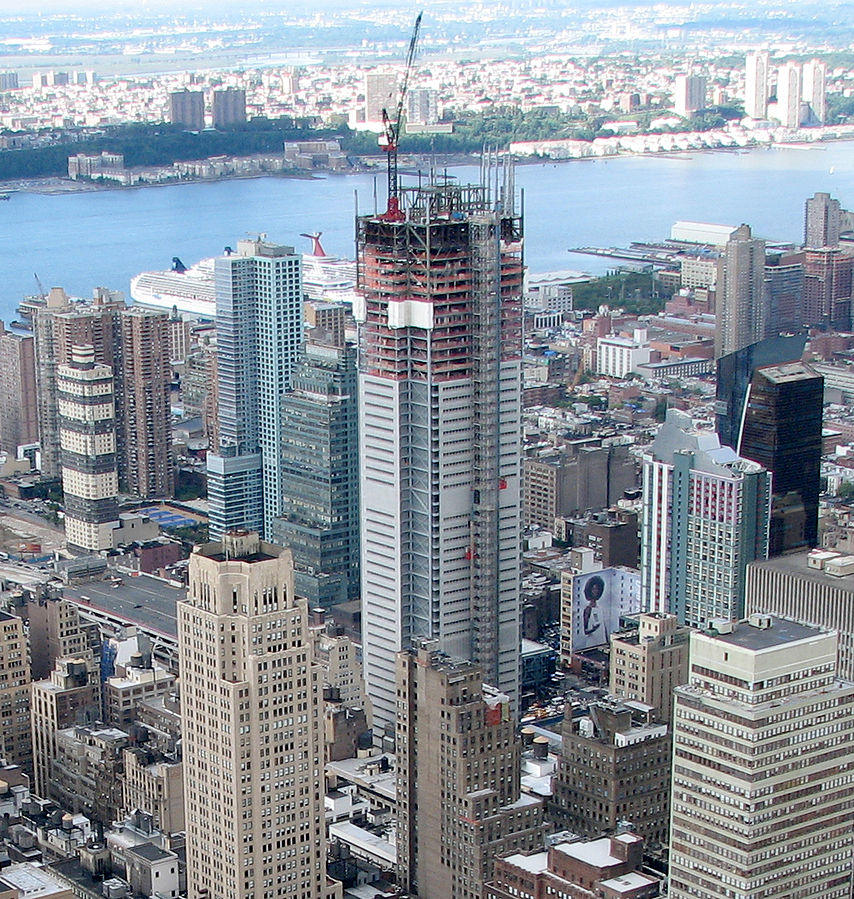 Federal prosecutors said that he took bribes to act in the interest of employers, betraying his constituents as a labor leader. Instead of protecting the interests of unionized workers, he would overlook developers using non-unionized labor as long as they paid him a hefty fee.

He has been put in home detention with electronic monitoring but requested an ease of the measures.

Prosecutors asked the court on Monday to deny his request. “The evidence of his guilt is overwhelming,” they argued in a letter. “In addition, the defendant has extensive ties to members of organized crime, which is more than sufficient to justify the current bail restrictions in order to protect the public and the safety of potential witnesses in this case,” they wrote.

According to the letter, audio and video recordings and wiretaps on his phone show that Cahill worked with the Gambino Family, a branch of the Sicilian American Mafia known as La Cosa Nostra, the Westies and Group America, the Serbian drug trafficking gang documented by KRIK and OCCRP in an 2020 investigation.

Cahill met several times with Louis Filippelli, a capo in the Gambino crime family and with Mileta Miljanic, the leader of Group America, whom he described in a wiretapped phone conversation as “my guy” and part of a “mass murdering crew.”

Media in New York noted that Cahill was also friends with Governor Andrew Cuomo who was previously quoted as saying that Cahill was "a good friend to me and my entire family."

According to NBC New York, Cahill's lawyer denied the new allegations and Cuomo's office called them "ugly, disturbing and a slap in the face to the hardworking men and women who are part of the union movement.”