Switzerland’s federal government has extended sanctions on Friday against Belarus by freezing assets and imposing a travel ban against its leader, Alexander Lukashenko, over his government’s oppressive crackdown following contested presidential elections. 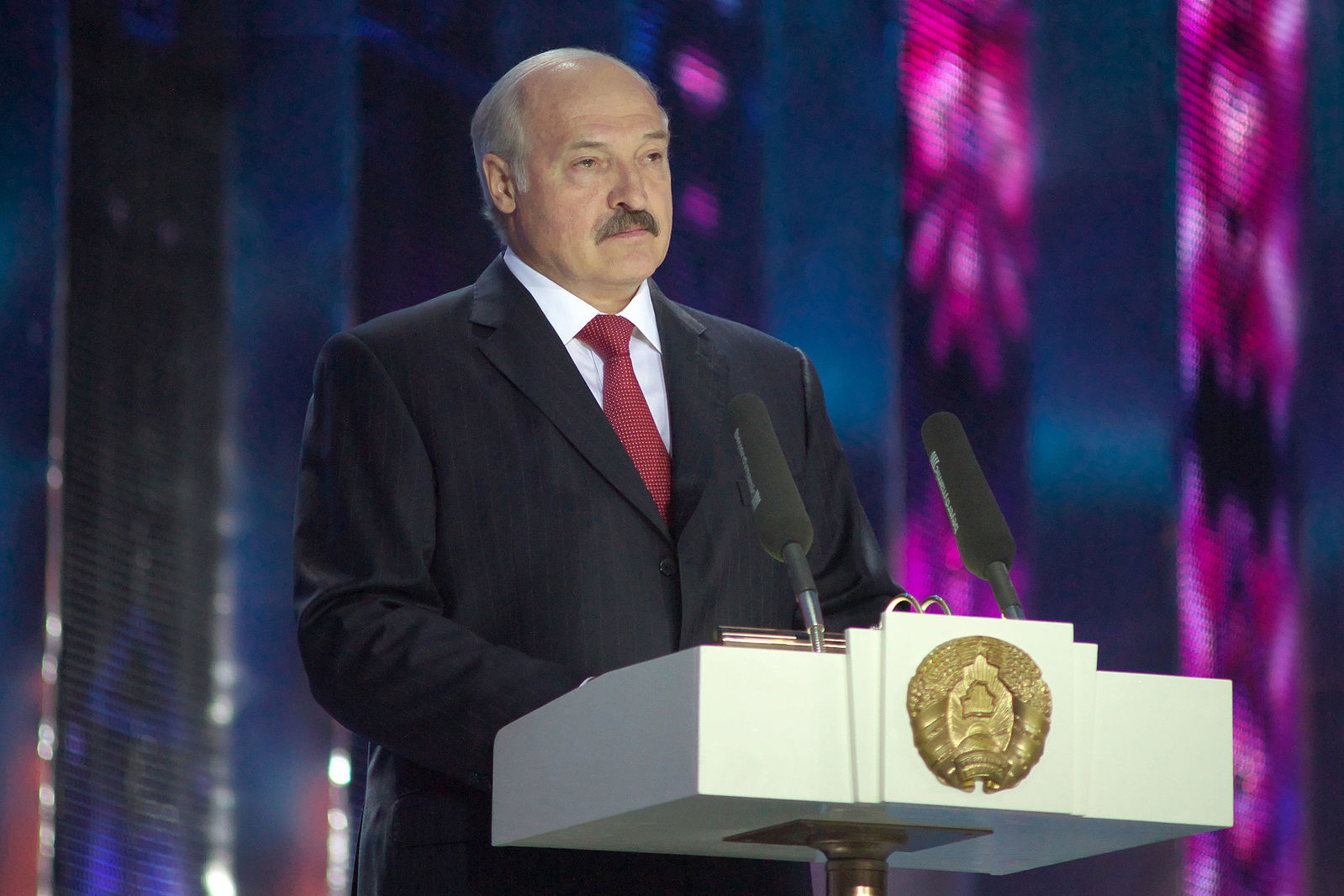 President of Belarus, Alexander Lukashenko. (Photo: Serge Serebro, Vitebsk Popular News, Wikimedia, License) The move is in line with what the European Union implemented on November 9, the  Swiss Federal Council said in a press release, adding that in addition to sanctions against President Lukashenko, 15 other individuals have been listed, including his son and national security adviser, Viktor Lukashenko.

Those sanctioned, it said, are alleged to have been responsible for the use of violence and arbitrary arrests that followed Belarus’ presidential elections, which were held in August.

In addition to individual sanctions, Switzerland also committed to amend its embargo on arms and other exports that could be used by the regime for “internal repression,” which it said is a response to the “ongoing repression of civil society and opposition groups in Belarus.”

“Switzerland is deeply concerned by the ongoing tensions and is calling for dialogue between the Belarus government and civil society,” the government said, adding that it is “urging Belarus to respect its international human rights obligations.”

While both the quantity and location of Lukashenko’s alleged offshore wealth is unknown, it has been estimated that he and his close associates have embezzled roughly US$10 billion out of the country’s coffers since he took office in 1994.

In October, OCCRP and independent Belarussian TV outlet Belsat revealed through the Panama Papers leak how a close ally to Lukashenko was able to maintain assets in the U.K. through secret offshore jurisdictions and proxies, despite the fact that he was under sanctions.

Just prior to EU sanctions targeting Lukashenko himself, EUobserver reported that his family was tied to two firms based in the member-state of Cyprus.

Valery Tsepkalo, a Belarusian opposition leader, told the outlet in September that it “would be great... if the U.S. and Western countries would reveal all his assets to the Belarusian public, so everyone could see how he was abusing power to make himself rich."