Claimants from more than 125 countries will receive a further half a billion dollars from the United States government under an initiative to compensate victims of the largest Ponzi scheme in history. 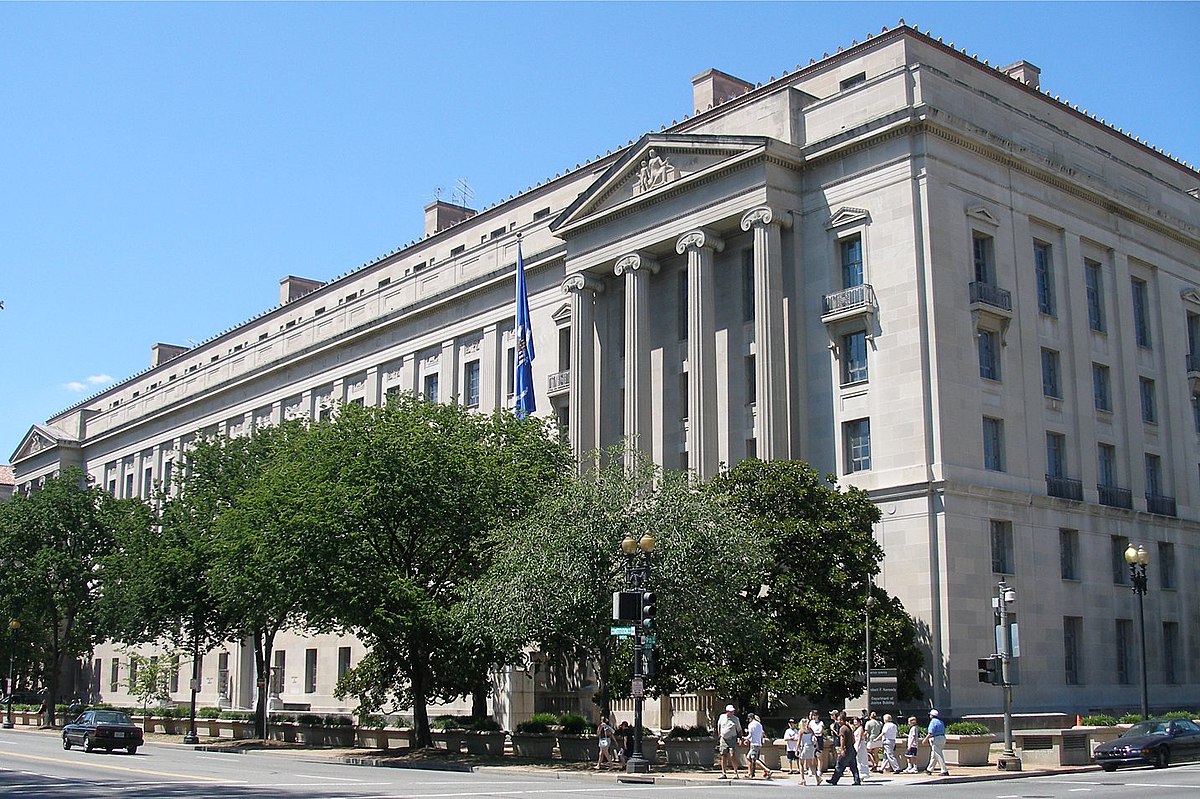 The U.S. Department of Justice is compensating victims of the Madoff Ponzi scheme. (Photo: Sebmol, Wikimedia, License)The Madoff Victim Fund, administered by a private company on behalf of the Department of Justice, on Thursday began distributing the sixth instalment of the total US$4 billion awarded to those who lost money as the result of an astronomical fraud at Bernard L. Madoff Investment Securities.

Disgraced American financier Bernie Madoff, former chairman of the eponymous investment company, was convicted in March 2009 of defrauding clients of as much as $18 billion over a period of at least 17 years. The estimated loss in false profits, which investors were deceived into believing they had accrued, is thought to have exceeded $65 billion.

Madoff received a sentence of more than 150 years for his chief role in the scandal, which remains to date the largest single financial fraud of all time.

After a failed 2019 appeal for U.S. President Donald Trump to commute his sentence, the now-81-year-old Madoff filed a request for early release in February this year, having entered the final stages of a terminal kidney disease, according to The New York Times.

That application was rejected by a federal judge in June, as reported by the Guardian, who said that the perpetrator of “one of the egregious financial crimes of our time” was “never truly remorseful… only sorry that his life as he knew it was collapsing around him.”

After multiple investigations by the U.S. Securities and Exchange Commission had failed to uncover any evidence of the massive fraud — despite repeated whistleblower warnings from within Madoff’s operation — the former financier’s sons Mark and Andrew eventually tipped authorities off in December 2008, when their father admitted to them that the firm’s investment activities were nothing more than “one big lie.”

Mark subsequently committed suicide, while Andrew died as the result of lymphoma in 2014, having suffered a relapse he reportedly attributed to the stress of fallout from the scandal.

Recovered through civil forfeiture actions, the payments announced this week bring the funds dispersed so far to $3.2 billion, just over 80% of the compensation awarded to victims.

Around half of the total settlement was collected from the estate of deceased Madoff investor Jeffry Picower, with most of the remaining funds secured from JPMorgan Chase Bank as part of a deferred prosecution agreement relating to the lender’s alleged role in Madoff’s operation.

Acting U.S. Attorney Audrey Straus of the Southern District of New York said in a statement that the compensation initiative represented “an extraordinary level of recovery for a Ponzi scheme,” but added that “our work is not yet finished… compensating the victims who suffered as a result of Madoff’s heinous crimes.”