US White House Officials Investigated in Bribery for Pardon Scheme

Senior White House officials are being investigated for their role in a potentially criminal and secret lobbying scheme in which a bribe was offered in exchange for a presidential pardon, an unsealed court order from a federal judge revealed on Tuesday. 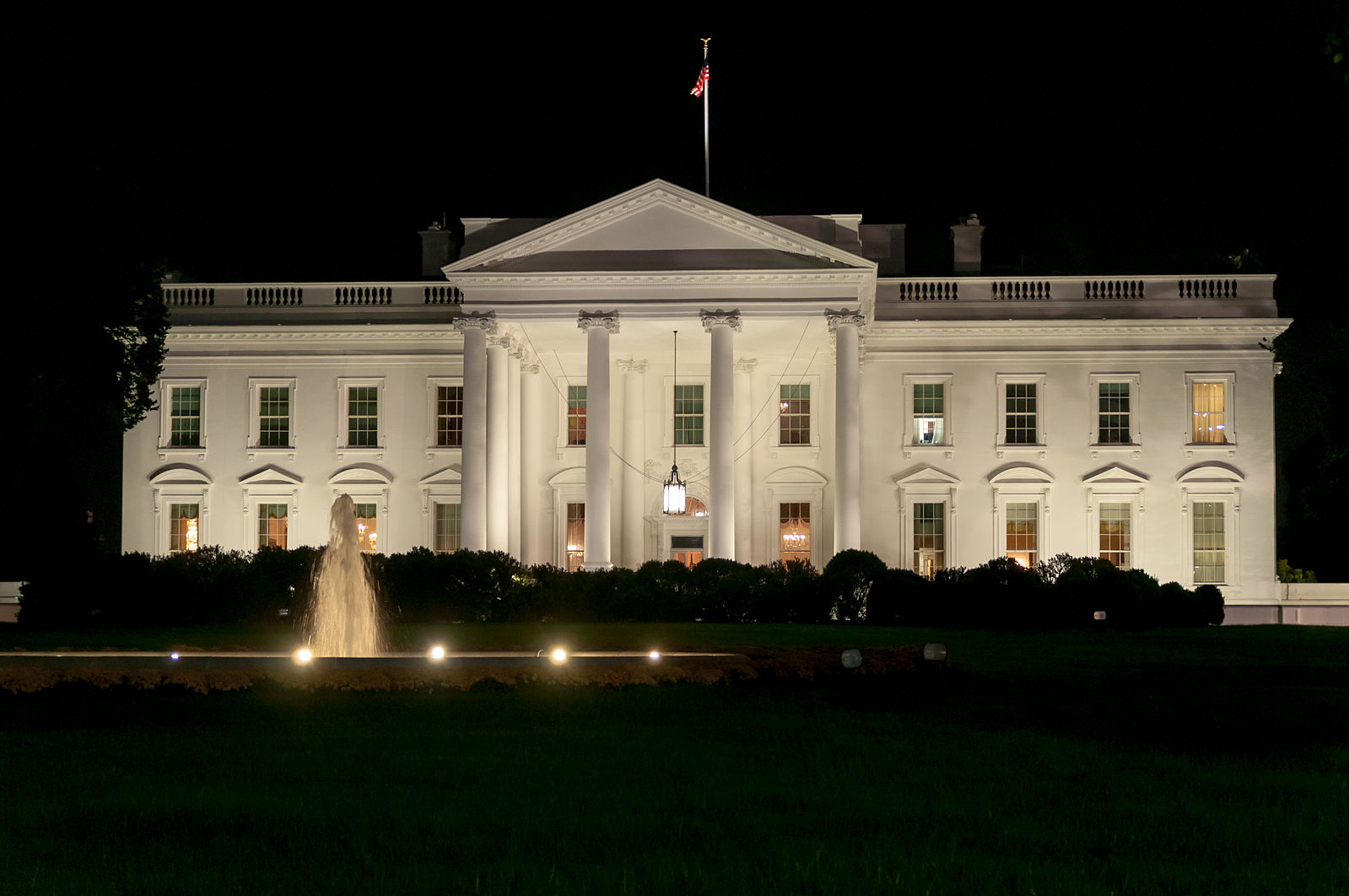 White House in Washington, D.C. (Photo: Don-vip, CC BY-SA 3.0, via Wikimedia Commons)The heavily redacted document, roughly half of which is blacked out, suggests that two individuals participated in a “bribery conspiracy scheme” where unregistered lobbyists offered “a substantial political contribution” in exchange for their clients’ presidential pardon or reprieve of sentence.

The names of each individual involved in the alleged conspiracy remain redacted, given that they have not yet been publicly charged, the court order said.

The U.S. government, reportedly under the direction of Attorney General Bill Barr and the U.S. Department of Justice, had urged Chief United States District Judge Beryl Howell to keep the entire court order under seal, but she determined that their request was “insufficient.”

While the legal document does not directly point to any wrongdoing directly linked to U.S. President Donald Trump, he took to Twitter to rebuke the credibility of the report, saying, “Pardon investigation is Fake News!”

Last week, the President pardoned his former national security adviser, General Michael Flynn, who was found guilty of lying to the FBI, along with failing to disclose lobbying on behalf of the Turkish government while serving as a top advisor on Trump’s 2016 presidential campaign.