Over $427 Billion is Lost To Tax Havens Every Year

As governments around the globe face budgetary pressures due to the COVID-19 public health crisis, the urgency to crack down on tax havens – responsible for an estimated loss of over US$ 427 billion each year – has become even more crucial, experts said in response to new findings. 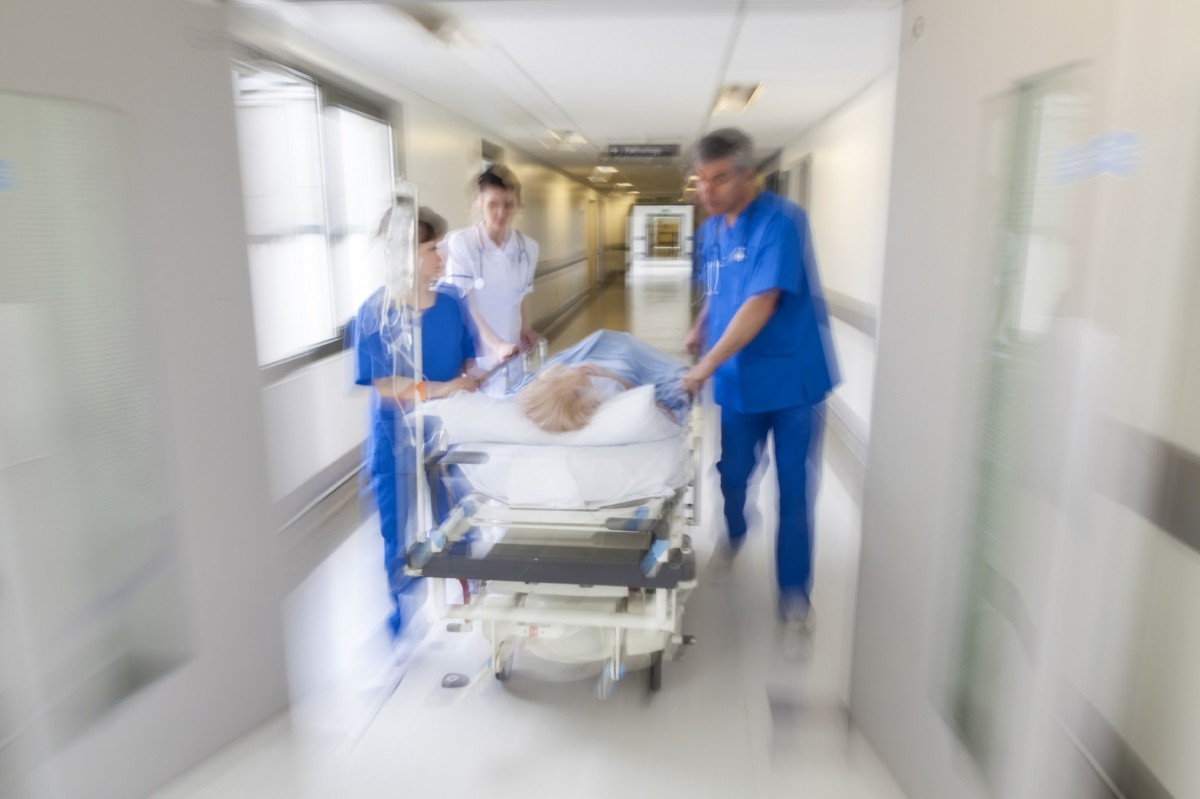 Losses from tax havens would account for the annual salaries of nearly 34 million nurses worldwide, a new report found. (Photo: Pxhere, License)A new annual report, published on Friday by the Tax Justice Network, reveals how much each country loses each year, totaling $245 billion directly lost through tax abuse by multinational corporations, and a remaining $182 billion from wealthy individuals that hide their money from local authorities through the use of secretive offshore assets.

These losses, it says, are equivalent to the annual salaries of nearly 34 million nurses worldwide, or about one nurse’s salary per second.

“The reason corporations and the mega rich abuse billions in taxes isn’t because they’re innovative. They do it because they know politicians will let them get away with it,” said Rosa Pavanelli, general secretary at Public Services International in response to the findings in the report.

“Now that we’ve seen the brutal results, our leaders must stop the billions flowing out of public services and into offshore accounts, or risk fuelling cynicism and distrust in government,” she added.

The reason frontline health workers are brutally understaffed and lack basic protection equipment, she explained, is because governments have spent decades refusing to meaningfully tackle tax abuse by corporations and the mega rich, instead opting for austerity measures that have imposed budget cuts on essential services.

According to the report, while wealthier countries lose a larger amount due to tax havens, the burden is felt most heavily by developing countries in Latin America and Africa, which lose 20.4 percent and 52.5 percent of their public health budgets respectfully.

At the country level, the report found that recouping annual tax losses would lift over three million South Africans out of poverty, pay back over a quarter of Greece’s chronic debt to its various creditors, or almost entirely mitigate the economic damage caused by Vietnam’s most destructive typhoon in the last twenty years.

The Tax Justice called on the leaders of the world’s wealthiest countries, largely responsible for dictating global tax policy, to discuss formative changes that should be made to tackle this issue at the G20 Global Summit meeting, which will be hosted by the Saudi G20 Presidency over the weekend.

An important first step, it said, would be for the G20 and the Organization for Economic Cooperation and Development (OECD) to make due on its commitment - which it first agreed to  in 2013 – to require public country-by-country reporting, which would force multinationals to publish financial information indicating where they are stashing their profits so that the public can hold them to account, along with the jurisdictions that are accepting these funds.

The Caymans, which were briefly on the EU tax haven blacklist before being removed several months later after it was determined to have complied with international tax rules, highlight another problem identified by the Tax Justice Network, which is that the EU is not going after tax havens that are inflicting the most damage on government budgets.

While EU blacklisted jurisdictions were found to have caused less than two percent of global tax losses, EU member states – which, for methodological reasons cannot be listed themselves – caused a total of 36% of losses.

“The Tax Justice Network has long criticised the EU’s blacklist for ignoring major tax havens while focusing on jurisdictions that are secretive but play an insignificant role in the global economy,” it said in its press release.

Alex Cobham, the organization’s chief executive, said that these powerful tax havens, which often have enough political clout to avoid facing any repercussions for their actions, “have programmed the global tax system to prioritise the desires of the wealthiest corporations and individuals over the needs of everybody else.”

“The pandemic has exposed the grave cost of turning tax policy into a tool for indulging tax abusers instead of for protecting people’s wellbeing,” he said.