Apple agreed to pay US$113 million on Wednesday to settle consumer fraud allegations known as ‘batterygate’ in which 33 U.S. states accused the company of having deliberately slowed down its older mobile devices so that consumers would purchase newer models. 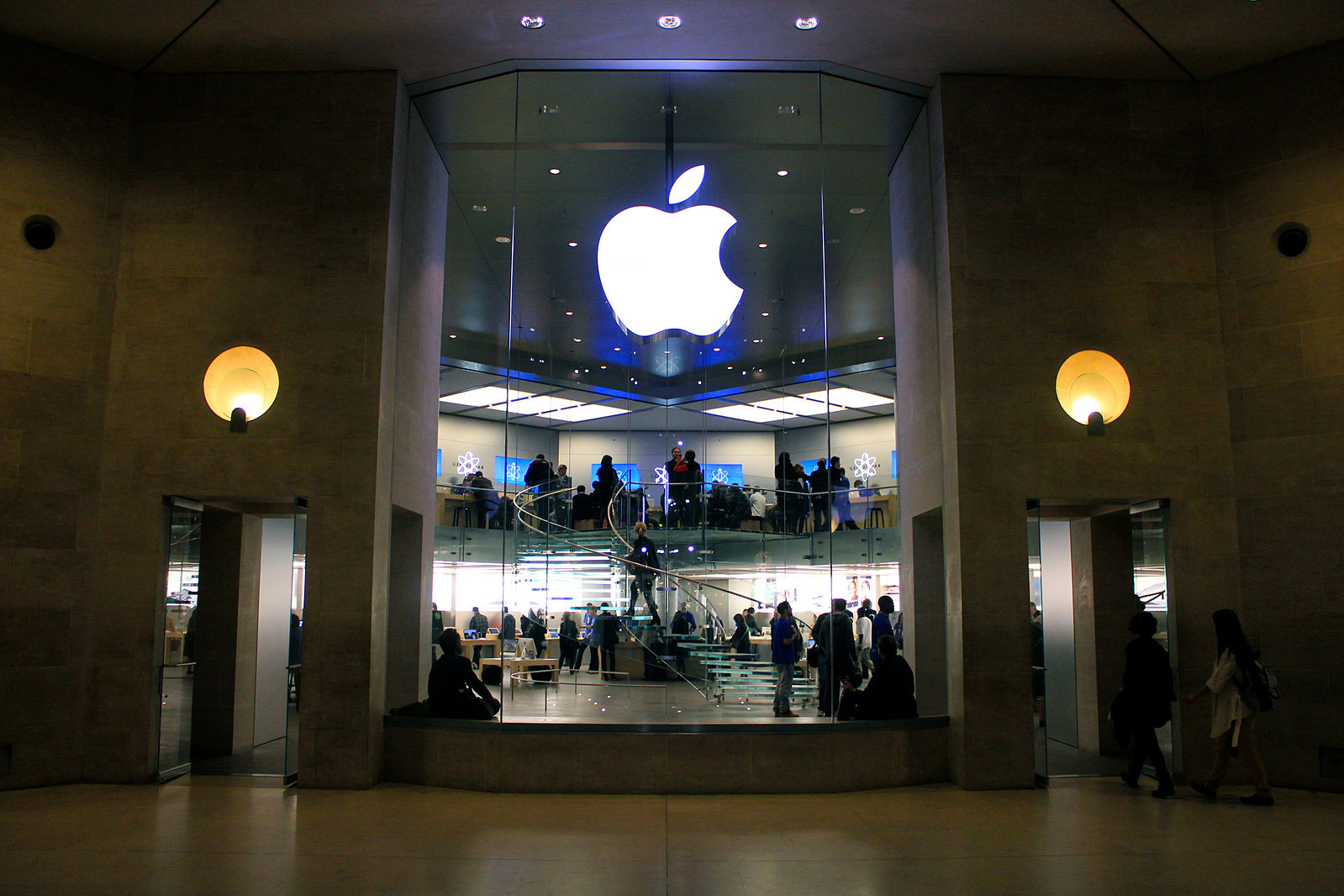 Apple Store Carrousel du Louvre Mikhail (Vokabre) Shcherbakov, CC BY-SA 2.0 , via Wikimedia Commons“Apple withheld information about their batteries that slowed down iPhone performance, all while passing it off as an update,” said California Attorney General Xavier Becerra in a press release.

“This type of behavior hurts the pockets of consumers and limits their ability to make informed purchases. Today’s settlement ensures consumers will have access to the information they need to make a well-informed decision when purchasing and using Apple products,” he added.

In addition to the $113 million settlement, the tech company also agreed with a California court to pay up to $500 million in a separate private class action settlement, which, according to precious reports, entitles each current or former owner of any affected iPhone mobile device to $25.

The following year, Apple acknowledged these problems, issuing a formal apology to customers, writing, “we know that some of you feel Apple has let you down. We apologize.”

It also said that the reason for these defects were due to a power management feature intended to stop older batteries from shutting down, and offered a temporary discount on battery replacements.

Some, however, argued that the apology did not go far enough, and that the company should have offered to replace batteries free of charge.

Apple reportedly replaced roughly ten times as many batteries that it expected to after offering its temporary discount, amounting to roughly 11 million in total.

While Apple has previously denied that the defects in its older models iPhone were intended to boost the sales of newer models and drive up the costs of replacement – a business strategy known as “planned obsolescence” – it also agreed to shell out a 25 million euro ($29.6 million) settlement last February to French regulators, which had been probing this issue over the last two years.

“The slowing down of older devices seems to have the deliberate aim of pushing Apple customers towards purchasing the new model," they said.

"Many consumers decided that the only way to get improved performance was to purchase a newer-model iPhone from Apple," said Arizona Attorney General Mark Brnovich after the agreed settlement, adding that “Apple, of course, fully understood such effects on sales.”