Results from an internal investigation launched in 2017 into an alleged cover-up of a £1 billion (US$1.32 bn) fraud scandal dating back over a decade have been delayed again, and likely won’t be revealed until next year, the lead investigator wrote in a statement on Friday. 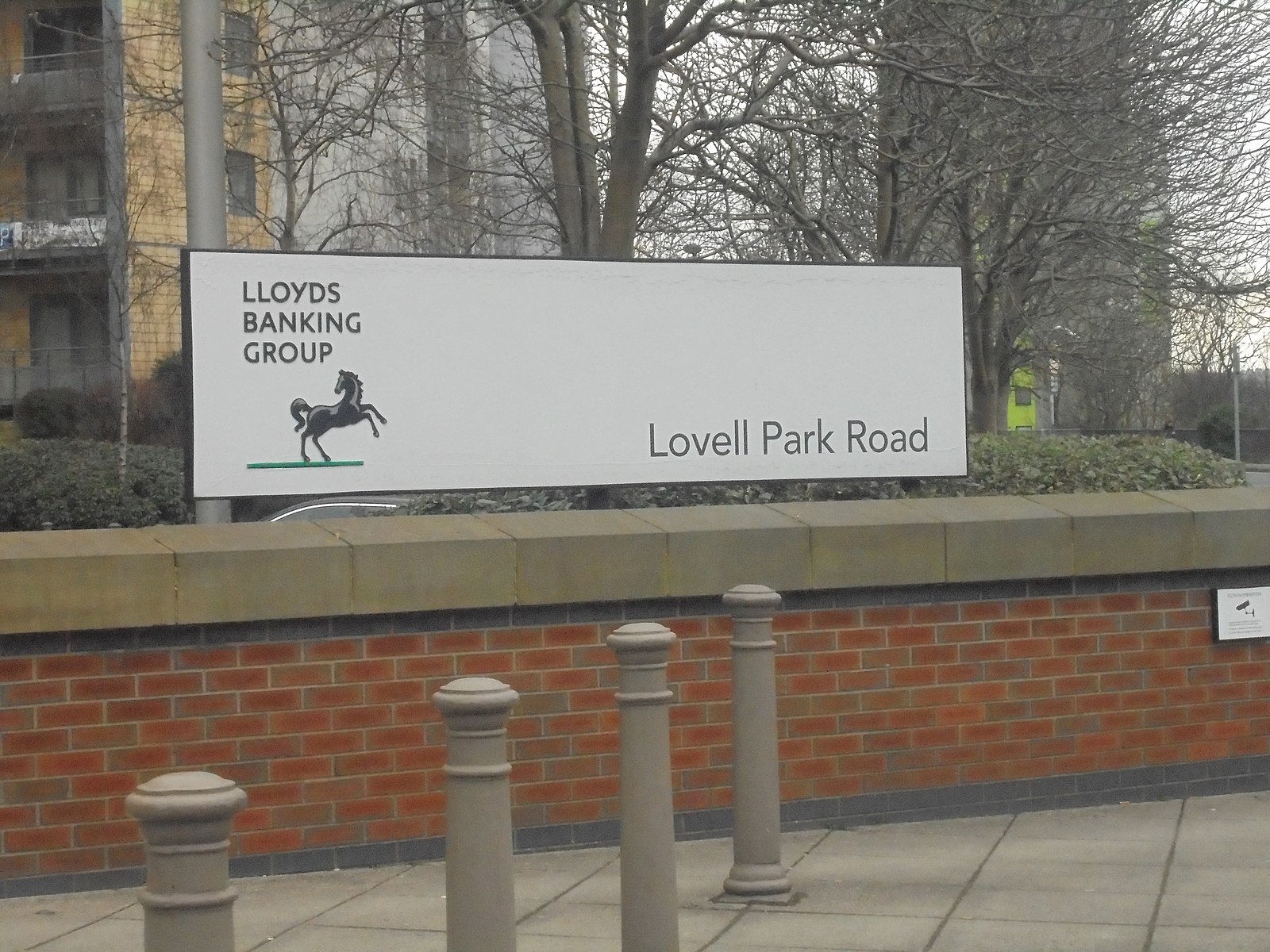 Lloyds Banking Group offices. (Photo: Mtaylor848, Wikimedia, License)The probe examines whether executives of the London-based Lloyds Banking Group were aware of the fraud – one of the worst in Britain's history – when the bank made an acquisition in 2009 of HBOS, the company responsible for the scandal, and the UK’s largest mortgage lender at the time.

Dating back to at least 2003, HBOS left hundreds of small business owners in financial ruin, many of whom have reportedly not received adequate financial compensation.

When Lloyds Bank launched its review, it also committed £100 million ($132 million) to an estimated 64 customers affected by the scandal.

An independent assessment of the bank's compensation scheme, however, determined that its methodology and process “did not achieve the purpose of delivering fair and reasonable offers of compensation.”

In December of 2019, shortly after this finding, Lloyds Bank’s chief executive António Horta-Osório offered an apology, and stated his personal commitment "to ensuring that those customers affected by the actions of individuals who have since been jailed for their crimes will get their claims properly addressed in an open and transparent manner."

Nearly two years had passed since his bank first launched its independent review following the 2017 imprisonment of least six individuals – including one senior manager at HBOS – that are now in prison for siphoning millions, some of which they blew on sex parties and exotic foreign holidays.

Results from Lloyds Banks’ internal review, which are to be handed over to the U.K.’s Financial Conduct Authority (FCA), were first reported to have been delayed in March of 2019.

Dame Linda Dobbs, the probe’s head independent legal expert, now says she aims to share the findings of her report “as expeditiously as possible” following its completion in the first half of 2021.

“My aim is to finish the review as speedily as possible. However, there can be no shortcuts if the investigation is to be thorough,” she said, citing constraints imposed by the government due to the COVID pandemic.

Lord Prem Sikka, a British accountant and academic, said on Twitter that the bank and the FCA have had “had plenty of time to act,” and that of the thousands of victims, some have already died, and others are in their 70’s.

“Justice delayed is justice denied,” he wrote, saying that the British financial regulator “has been missing in action.”