An investigation by the European Commission, EC, has found that Amazon illegally used private data from sellers on its platform to determine which of its own rival products it should sell at prices that would weed out its competitors. 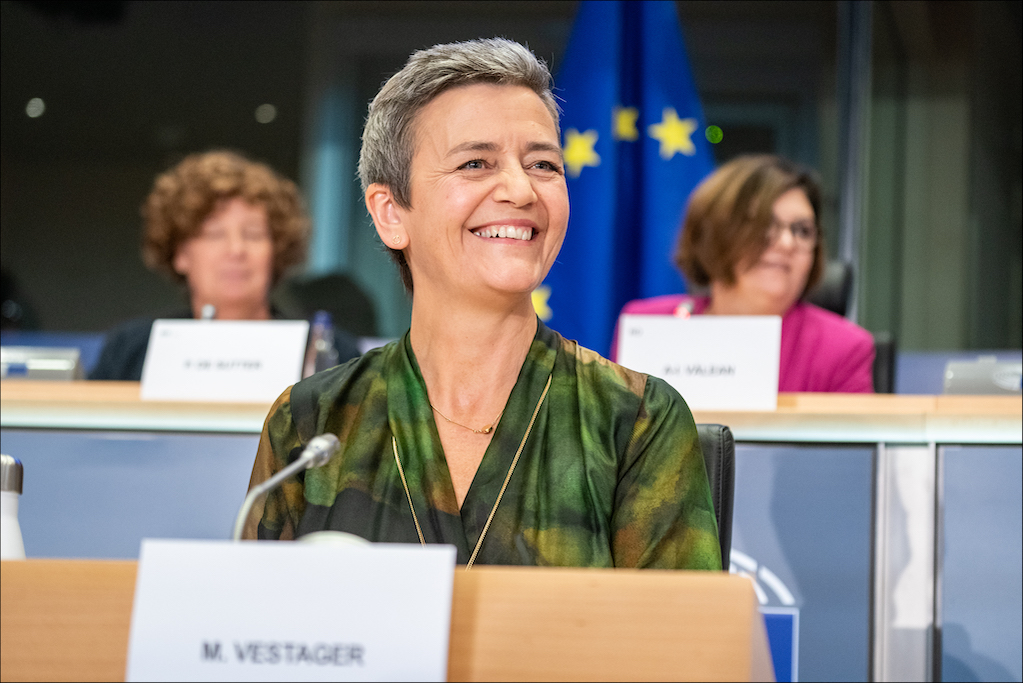 EU Commissioner for Competition Executive and Vice President Margrethe Vestager. (Photo: European Parliament, Flickr, License)The EC has informed Amazon that it found that the company managed to “avoid the normal risks of retail competition” in both France and Germany – the largest markets in the EU for the online retailer – and that it will open a second investigation into its business practices throughout the rest of Europe.

“Data on the activity of third party sellers should not be used to the benefit of Amazon when it acts as a competitor to these sellers,” said Executive Vice-President Margrethe Vestager, adding that with e-commerce booming during the COVID-19 pandemic, “a fair and undistorted access to consumers online is important for all sellers.”

The authority said that it will also open an additional antitrust investigation into whether Amazon is artificially favoring its own retailers, along with sellers that pay for additional Amazon delivery and logistics services.

While the Commission said that the opening of its formal antitrust investigation does "not prejudge the outcome,” Business Insider reports that if its investigation is successful, Amazon could be on the hook for a maximum fine worth ten percent of its annual global revenue, or roughly US$28.1 billion.

Amazon has already responded to the allegations in a statement, saying, “we disagree with the preliminary assertions of the European Commission and will continue to make every effort to ensure it has an accurate understanding of the facts."

The Brussels-based regulator has been heralded as the world’s toughest big tech regulator under the leadership of Vestager, a Danish politician who has served as EU Commissioner for Competition since 2014.

It has already imposed a series of record-breaking antitrust penalties against Google totaling 8.25 billion euro ($9.69 billion), and has also gone after other companies such as Facebook, Apple, and Qualcomm.

Some, however, have argued that these penalties may not be hitting the bottom lines of these companies, and that European antitrust investigations are often carried out over the span of several years, giving tech giants the time to squelch out competitors.

“You have to move fast and impose remedies that actually bite,” Thomas Vinje, an antitrust lawyer who represented companies against Google in Europe told the New York Times following a penalty ruling in November of 2019.

He added that by the time fines are imposed on these types of companies, they have largely already achieved their goals of dominating the market by pushing out competitors.

Shaoul Sussman, a legal fellow with the Institute for Local Self-Reliance said on Twitter that while he commends the EU’s decision to go after Amazon, it “should seek bolder line-of-business separation remedies in this case.”

He explained that instead of pursuing “behavioral remedies” such as fines for violating EU law, which “failed in cases involving tech goliaths like Google,” the EU could instead make more formative changes to combat this issue, such as ordering the company to stop selling its own brands.